William “Bill” Floyd Thatcher, 98, a lifelong resident of Superior, died on Friday, March 18, 2022, at the Villa-Marina Health & Rehabilitation Center in Superior, WI. He was born in Webb Lake, WI to Maurice and Ella (Ording) Thatcher on February 23, 1924, and married Evelyn “Evie” Esther Zank on May 23, 1952.

After graduating from Central High School in 1942, Bill sailed on the Great Lakes for Interlake Steamship Co. on the JC Morse and the EAS Clark for 3 years. He was a World War II veteran having served honorably in the US Navy on the LST 307 war supply ship in the Pacific-Asiatic theater. Bill later worked at the Belknap & Ogden Shell Service Station and retired from the Chicago Northwestern Railroad after 32 years. He was Local Chairman and President of the United Transportation Union and also served as a Convention Delegate.

Bill loved and enjoyed being with his family, especially on special occasions and holidays. He enjoyed hunting, fishing, crossword and jigsaw puzzles, the Green Bay Packers and spending time at Thatcher Lake in Burnette County.

Bill was preceded in death by his wife of 61 years, Evie and brothers, Roy, Jean, and Bob Thatcher; his grandson, Adam Brown.

If desired, memorials in Bill’s name may be made to the Richard I Bong Memorial Center.

The family would like to express their appreciation to the Villa Marina staff for the loving and compassionate care provided to Bill during his stay.

Visitation will be held on Friday, March 25, 2022, from 11:00 am until the 12:00 pm funeral service at Downs Funeral Home Chapel, 1617 N. 19th Street, Superior, WI. Interment will be in Greenwood Cemetery, Superior, WI, with Military Honors Accorded by the Richard I. Bong – American Legion Post #435. 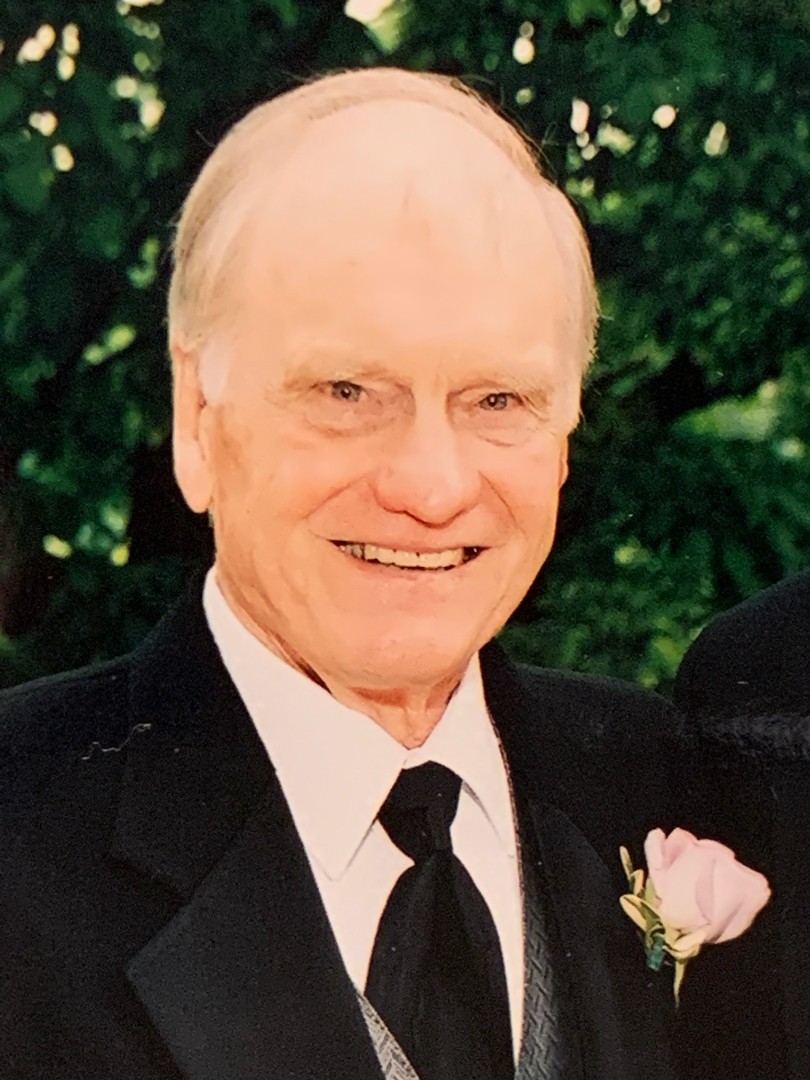