William ‘Bill’ Russell Minor, 63, of Superior, Wisconsin, passed away peacefully at Villa Marina in Superior shortly after midnight on April 28, 2022, after nearly a year of battling terminal brain cancer.

He was born July 9th, 1958, in Duluth, Minnesota, to Robert Andrew Minor and Lois Milner Craswell Minor. He graduated in 1976 from Duluth East High School and from UMD with a bachelor’s degree in music education in 1981.

He was married to Carol Sue Thomas on April 3rd, 1993, at Salem Covenant Church in Duluth after a year-long courtship. Together, they had three children, Thomas, Caitlyn, and Matthew.

Bill was a jack of all trades. He was a music teacher in various public schools, worked as a night counselor at Northwood Children’s Home in Duluth, taught private music lessons, owned and operated Abundant Life Bookstore in Superior from 1996-2001, and began working full time for the United States Postal Service as a rural route carrier in South Range, Wisconsin, in 2005.

He was preceded in death by his parents, Robert Andrew Minor and Lois Milner (Craswell) Nelson, and stepfather Ralph Nelson.

Second only to his Heavenly Father was his family. He was extremely proud of his children and would tell them so often. He taught the value of hard work, integrity, and loyalty through example. He had a beautiful servant’s heart and was a man of forgiveness, patience, mercy, love, and acceptance. Everyone who knew him knew he loved to talk and make “Dad” jokes; now he is talking to and rejoicing with Jesus and loved ones gone before. He was a remarkable man who was loved and respected by all who came to know him.

A Celebration of Life service will be held at Bayside Baptist Church, 3915 N. 16th Street, Superior, WI 54880, on Saturday, May 7th, 2022. A public visitation will be held at 11:00 a.m. with a service at Noon, and a luncheon will follow. Burial will be in Greenwood Cemetery.

Bill loved and was so blessed by Life radio; in lieu of gifts or flowers, donations could be sent to KDNW/KDNI in Duluth. 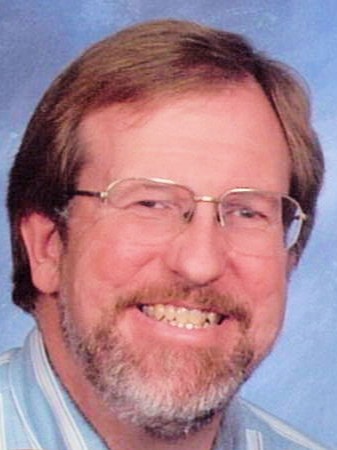