Walter was born in Superior, October 27, 1932, to Isadore “Jack” and Helen (Petroske) Trianoski.

Walter and Rita Nelson were married in 1958. They enjoyed two children, a son David and a daughter, Leslie.

Walter served his country honorably in the United States Navy during the Korean War.

He was employed by the State of Wisconsin, Division of Vocational Rehabilitation for many years, retiring in 1990. He enjoyed fishing, hunting, gardening and time with family and friends.

He is preceded in death by his parents, sisters Bernadette and Eileen, and great grandson Langston.

Visitation will begin at 1:30 PM, Saturday, July 9, 2022, at the Downs-LeSage Funeral Home, 1304 Hammond Avenue in Superior, and will continue until the 2:00 PM Catholic Funeral Service with Rev. Fr. James Tobolski as celebrant. 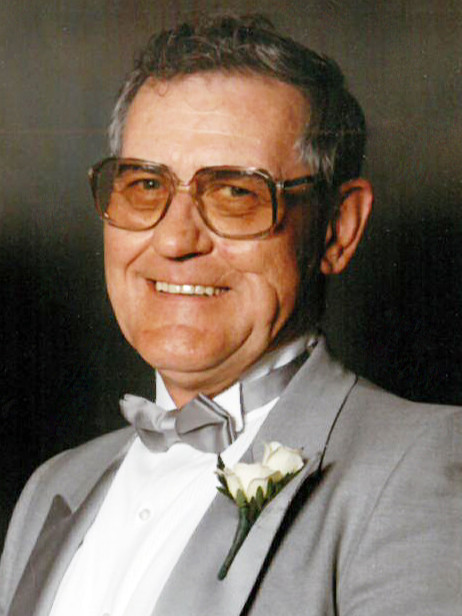