Tim was born in Superior on December 23, 1944, the son of Luther and Alphild (Klang) Bergstrom.

He served his county with the U.S. Army from 1966-68 and was honorably discharged.

On August 2, 1975, in Superior, Deborah Hart and Timothy Bergstrom were united in marriage.

Tim worked many years as a bartender at Cronstrom’s and was a food inspector for the Douglas County Health Department.

He was a member of United Presbyterian Church and the Richard I. Bong American Legion Post 435.

His interests included classic cars from the 40’s and 50’s, Green Bay Packers football, fishing both summer and winter for walleyes, and fishing the Brule River. Tim tried to make everyone love fishing as much as he did. He was always eager to teach a child how to catch ‘the big one’. The light of his life was his children and grandchildren and he made it a top priority to attend all their events.

Preceding him in death were his parents; and brother, Tom.

Visitation will be held on Saturday, February 12, 2022, from 10:00 a.m. until the 11:00 funeral service at United Presbyterian Church, 229 N 28th St, Superior, with Pastor Brett Foote officiating. Military honors will be accorded by the Richard I. Bong American Legion Post #435, following the service at the church.

Burial will be in Lake Nebagamon Cemetery, at a later date.

Should friends desire, memorials may be made to United Presbyterian Church. 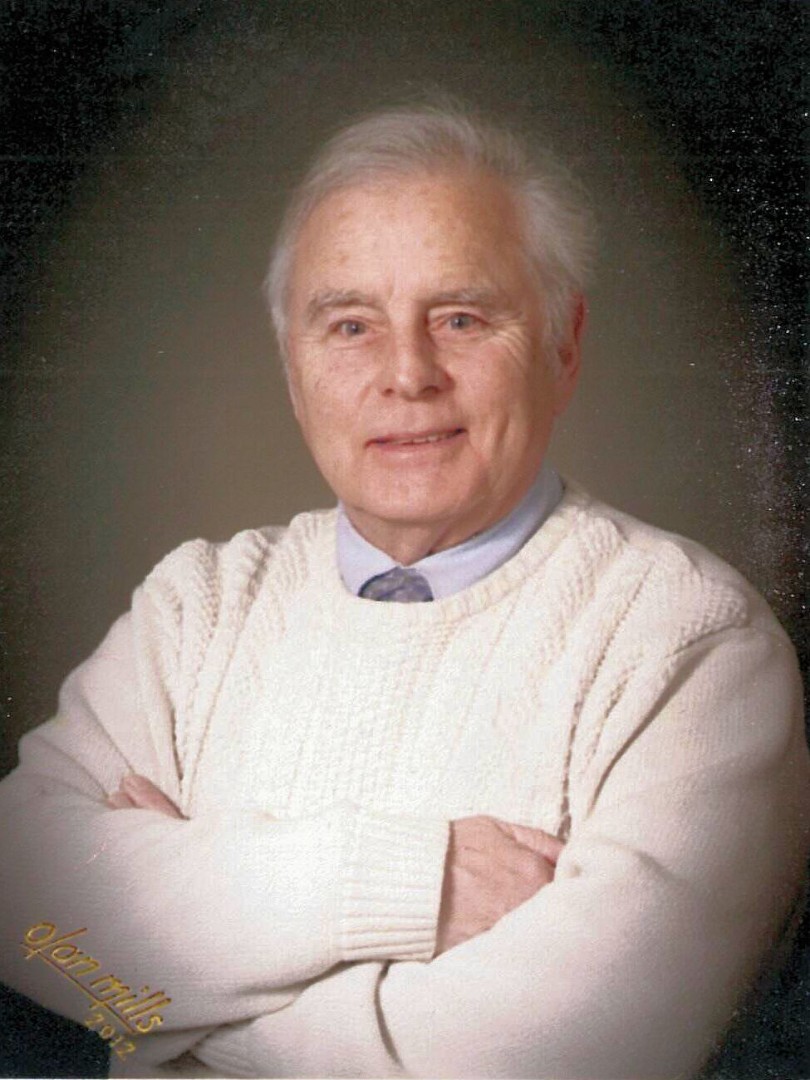