Tom served his country honorably in the United States Army with the Security Agency from January 1953 to November 1955, during which time he spent twenty-three months in Germany.

He was united in marriage to Dorothy Bellinger on January 28, 1961, and they celebrated forty-four years of marriage before her passing in 2005.

Tom was employed by the Duluth Missabe and Iron Range Ry. Company for thirty-eight years.

He was a member of Cathedral of Christ the King Catholic Church in Superior and was a lifetime member of the Veterans of Foreign Wars.

He enjoyed the outdoors and especially enjoyed camping, walking and fishing.

He is preceded in death by his beloved wife Dorothy “Bee”; stepsons, Thomas and Michael Ludtke; sister, Sally, and his parents.

Visitation will begin at 10:00 AM, Tuesday, June 28, 2022, at Cathedral of Christ the King Catholic Church, 1111 Belknap Street in Superior, and will continue until the 11:00 AM Memorial Mass of Christian Burial with Rev. Fr. Andrew Ricci officiating. Following the service, Military Honors will be accorded by the Richard I. Bong American Legion Post #435 Honor Guard.

The Downs-LeSage Funeral Home, 1304 Hammond Avenue in Superior is assisting the family with arrangements. To leave a condolence or sign the guestbook, please visit our website at www.downs-lesage.com. 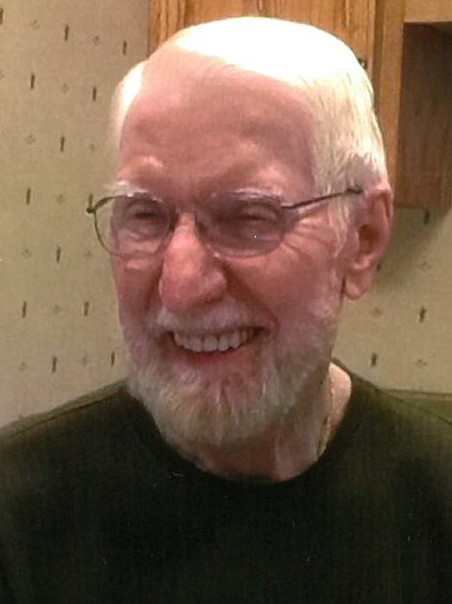