Tom was born on January 17, 1944, in Superior, Wisconsin. He was the son of Irvine Arthur (Irv) Peterson and Sipporia (Skip) Bergsten Peterson, of Poplar.

Tom attended school in the Maple School District, except for his 8th grade year when the family was in California. He graduated from Northwestern High School in May 1962. He received his bachelor’s and master’s degrees at the University of Wisconsin, Superior.

He and his wife, Susan (Sue) Mae Teal, of Superior, Wisconsin, met at Covenant Park Bible Camp while in high school, and were married at Mission Covenant Church in Poplar, Wisconsin, on January 12, 1963.

Tom taught in several of the schools in the Maple School District, retiring from the position of Elementary Supervisor after 34 years of service.

Tom was a dedicated and long-time member of Mission Covenant Church, serving in various positions of leadership, his favorite being the Mission Trip Coordinator. He also participated in the building of the present church from start to finish, acting as construction supervisor of the Multi-Ministry Center.

Tom was preceded in death by his parents, Irvine and Sipporia Peterson, sister, Bonnie Peterson, and brother-in-law, Don Krieger. He is survived by his wife of nearly 60 years, Sue; his children Sara (Kevin) Orme of Poplar, Peter (Annalisa) Peterson of Duluth, Minnesota, and Anna Peterson of Selinsgrove, Pennsylvania; his grandchildren Jordan, Kaia, Justin and Payton Orme, and Sigrid and Astri Peterson; and his sister, Barbara Krieger of Spring Valley, California.

Should anyone desire, memorials may be made to Mission Covenant Church, to be divided between Missions and the Building Fund for upkeep on the facility to which he donated so much time to help construct.

Sincere thanks to the ER and ICU staff at St. Luke’s for their compassionate care.

A memorial service will be held at Mission Covenant Church, 5161 S. County Road P, Poplar, Wisconsin on Saturday, April 16, 2022, at 3:00 p.m., with visitation an hour before the service.

Pastor Darrell L. Nelson will officiate. Burial will be in the Poplar Cemetery at a later date.

Downs Funeral Home of Superior, Wisconsin, is assisting with arrangements. 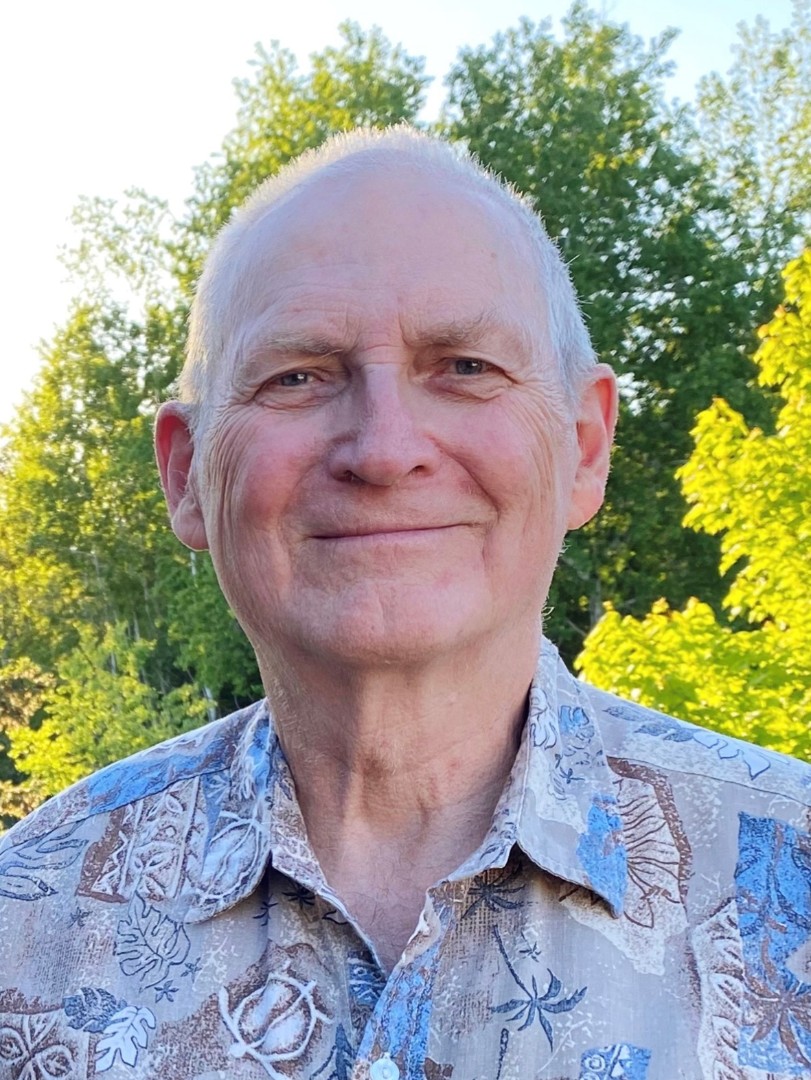