Terry passed peacefully on June 20th, 2022. He was born July 5th, 1950 in Superior, WI the youngest of six children. After graduating from Superior High School, Terry enlisted in the army and served in Vietnam. He eventually settled down in Seattle, WA where he started a career in HVAC system design and met his wife, Bettse. Together they had one daughter: Amy. The family of three left Seattle in 1991 to raise Amy in the small town of Hamilton, MT. They called it home for 30 years. Terry made the most of every minute in Montana. He fly-fished every stream, motorcycled every highway, and often played 36 holes a day. Shortly after retiring to his favorite golf destination, St. George, UT, he was diagnosed with MDS leukemia and lost the battle less than a year later. Life is fragile and we should all take a lesson from Terry and not waste a single day.

Terry was preceded in death by his parents, August and Katherine, and brother Bob.

He is survived by his wife, Bettse; daughter Amy; grandson, Hogan; siblings, Betty, Susan, Judy, Roger; nephew, Peter and many other nieces and nephews; and lifelong friend, Paul Stariha and wife Patty. 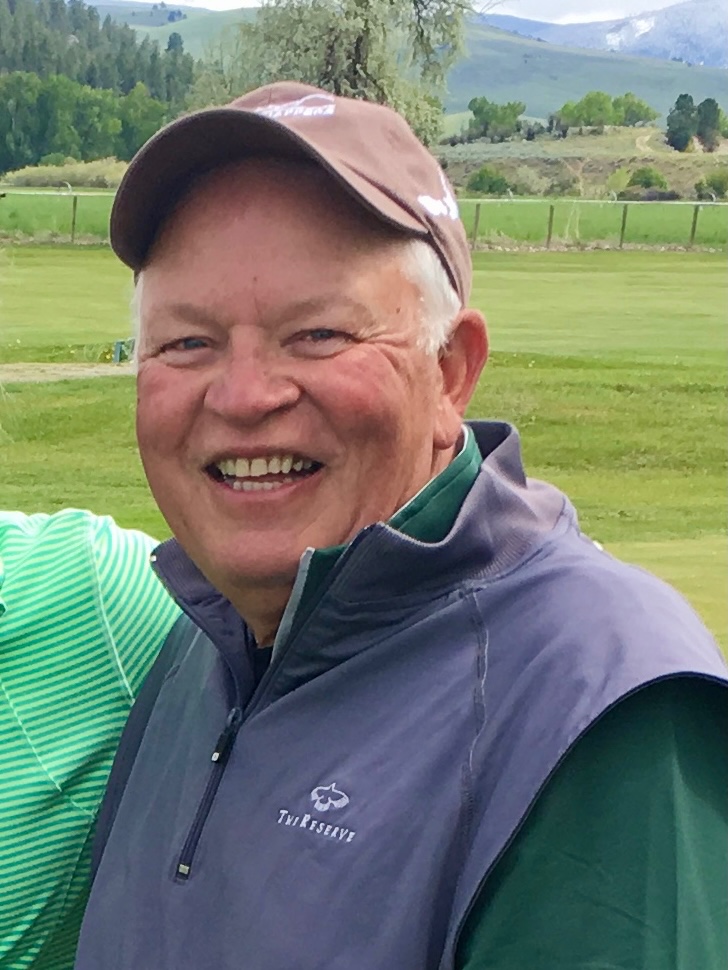