Terry Malone, son of Charles Malone and Frances Malone (nee Martin) was born and raised in the city of Superior. He was a descendant of the Isle Royale Malones, his grandfather and uncle both lighthouse keepers on Menagerie (Malone) Island.

Terry loved classical music, history, art, philosophy and the pursuit of knowledge. After graduating from Cathedral High School in 1955, Terry worked for seven years as a brakeman for the Great Northern Railroad. He also worked occasionally as a seaman on the lakeboats during that time.

He moved to the Chicago area in the 1960’s and met and married Marie Potvin in 1966, his wife of 20 years and lifelong friend. He worked as a foreman for Wisconsin Steel in Chicago before returning to college in the early 1970s. He earned his Bachelor’s Degree in Education from Chicago State University in 1973, graduating with honors. He was a history teacher for the Chicago Public Schools for many years and served as a substitute teacher into his 70’s. Terry loved to read, debate, and engage in discussions about philosophy, psychology and a multitude of topics with anyone who would listen. He loved to draw and sketch, exhibiting artistic ability at a young age, but above all he remained a lifelong enthusiast of classical music, spending hours playing piano, listening to music and studying compositions and composers. 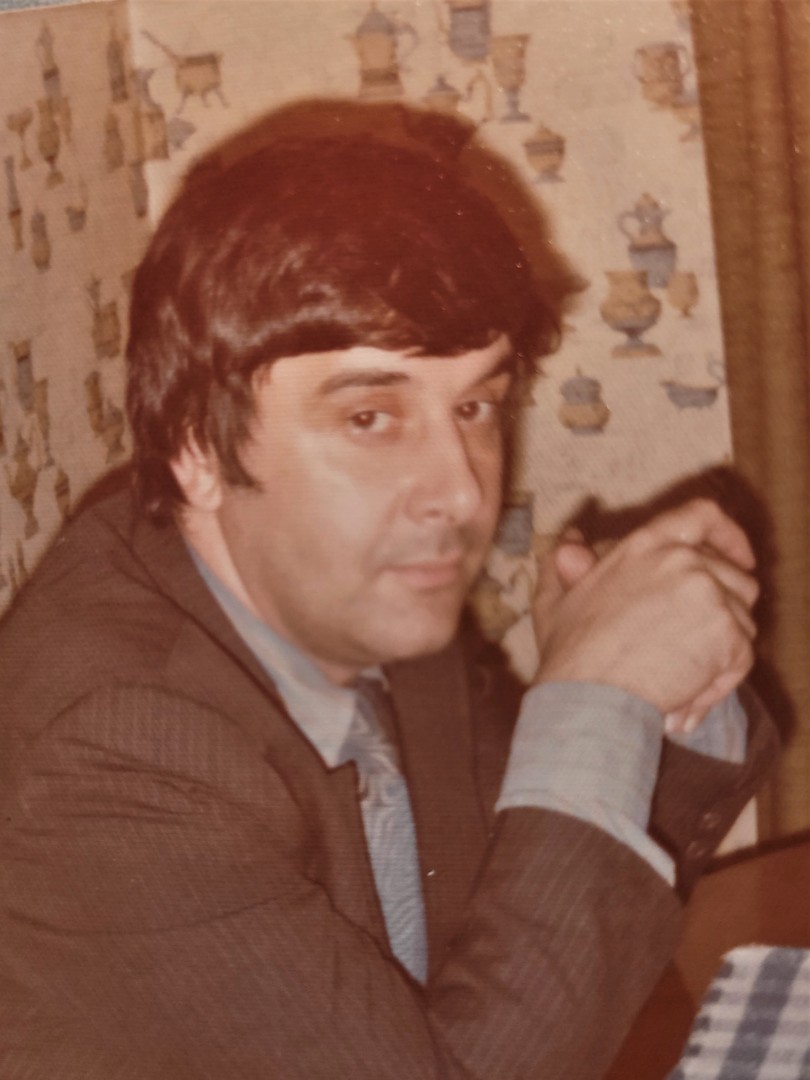