Ruth was born in Solon Springs on May 7, 1923, to parents Nels and Margaret (Olson) Westerlund. Ruth graduated from Solon Springs High School in 1945 and moved to Chicago, IL where she worked for the Treasury Department as a file clerk. In 1953 she moved to Los Angeles, CA and met Carl Ray Muzzio and the couple were married in 1960 and had their only child, Louise, a few years later. The family moved back to Solon Springs permanently in 1964.

Ruth loved to volunteer and would often be found helping out at Middle River, the Library, and the Historical Museum where she held the title as president and at Our Savior’s Lutheran Church. Ruth also had a passion for quilting and would donate her quilts to the church groups.

Ruth is survived by her daughter, Louise (Karl) Meitzner; grandchildren, Sunshine Meitzner and Jet Meitzner; and many nieces and nephews.

She is preceded in death by her husband, Carl; parents; two brothers; and two sisters.

A funeral service will be held at the Solon Springs Funeral Home on Thursday, January 26, 2023, at 11:00 A.M. with a visitation one hour prior. An interment will be held at a later date. www.bratley-nelsonchapels.com 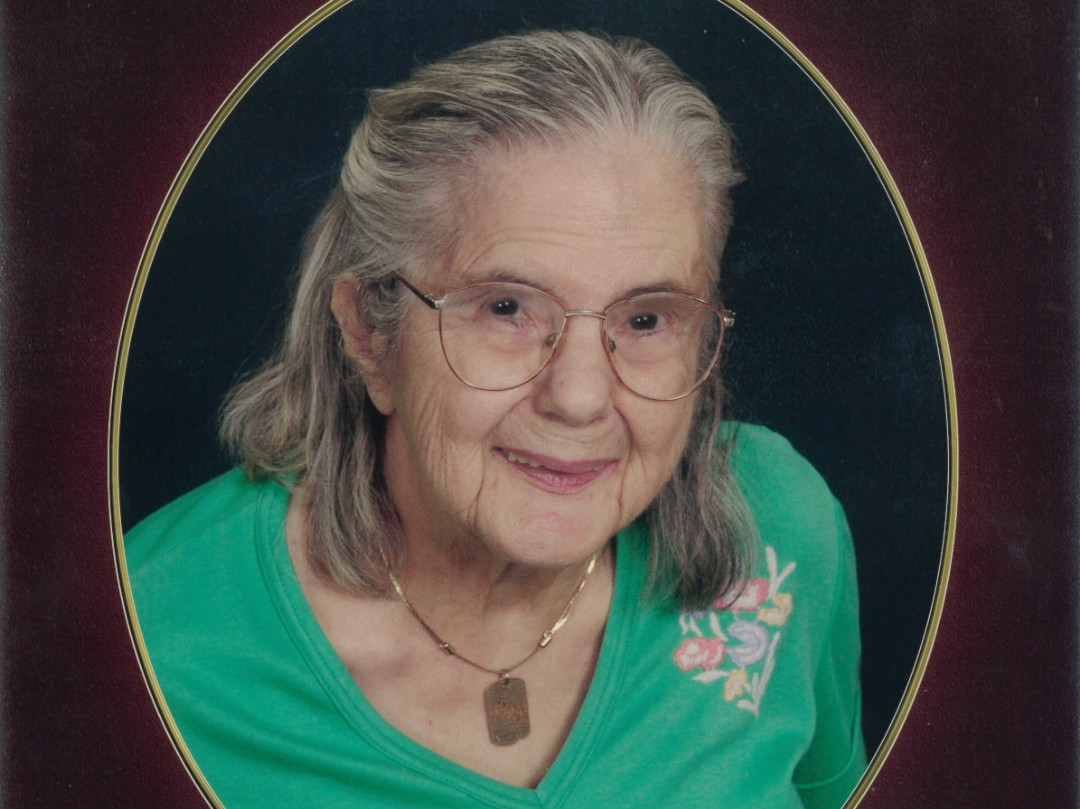