In 1955, after graduating from Marietta High School, he served two years in the United States Marines Corps at Camp Pendleton in San Diego, CA, before attending and graduating from St Cloud State University in 1962.

Ron signed a one-year teaching contract in the fall of 1962 with the Solon Springs School District. This one-year contract culminated with a full-time teaching career of 33 years in the subjects of Biology, Earth & Life Science, History, PE and Drivers Education. After his “retirement” in 1995, he continued to teach Drivers Education and Advanced Biology part-time in Solon Springs until 1998. Additionally, he taught Drivers Education in the Superior school district after retirement. While teaching in Solon, Ron also earned his master’s degree in biology from UW-Superior in the 1970’s.

During his tenure in Solon, he coached both basketball and baseball, served as a class advisor, an S-Club advisor, Solon Springs Booster Club charter member, official timekeeper and scorekeeper for basketball and volleyball games, and served as the school’s Audio-Visual director for much of his career. Additionally, through the Solon Springs Athletic Association, along with his wife Jan and others, he helped to build, improve, and maintain both the school and downtown ball fields including dugout construction.

In addition to his parents, Ron is preceded in death by his daughter Tracy (Wright) Sperling, his brothers Charles Wright and Dale Wright, and brother-in-law Kenneth “Dewey” Smith.

The family would like to extend a special “thank you” to all the wonderful care givers at Twin Ports Health Center. Your care and compassion for Ron will always be treasured.

Services were held December 3, 2022, in the Sandy Spin Slade Gymnasium at Solon Springs High School. An interment with military honors will be held at a later date in the Evergreen Cemetery.

In lieu of flowers, donations may be made to the Solon Springs Educational Foundation, 9041 S Pison Rd, Bennett, WI 54873 or online at solonspringsef.org/donate. 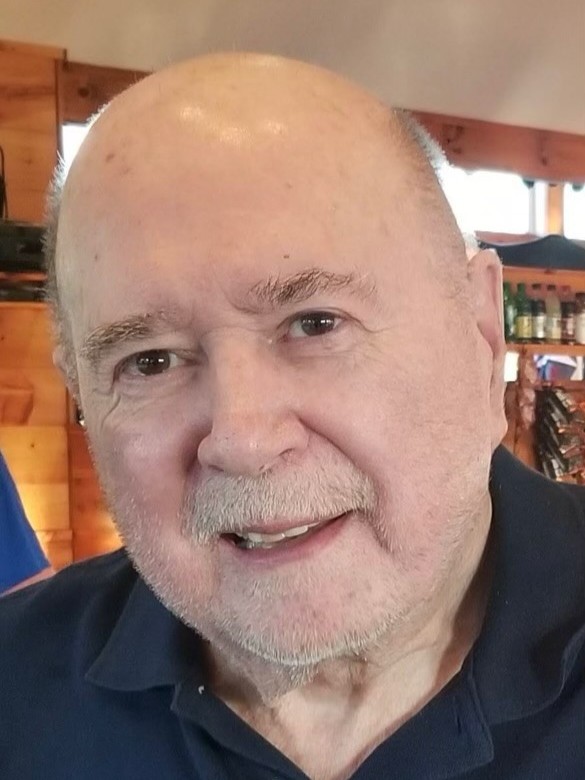