Roberta (Bobbie) Ellen Dumonsau (née Hanson) passed peacefully and pain-free with her family vigilantly by her side on Tuesday, September 20 at Fairview Southdale Hospital in Edina, Minn.

Bobbie was born on May 31, 1954, in Superior, Wis. to Bob and Prudy (Tart) Hanson. She spent her childhood in Hayward, Wis. with her siblings and cousins before moving back to Superior and graduating from Superior Senior High School in 1972.

After starting her career in banking at National Bank of Commerce in 1972, she spent many years at First Bank (later U.S. Bank) and then returned to National Bank of Commerce where she became its first female senior vice president and served as director of operations, oversaw the successful opening of several new branches and an acquisition, among other accomplishments.

Bobbie continued to serve the Superior community and kept busy with her sons’ sports and school activities. She was dedicated and active in many community organizations including the Jaycees, Special Olympics, P.E.O. Sisterhood, Superior YMCA Whalers swim team, and many more. She also enjoyed golfing, boating, bonfires, live music, wine tasting, and all manner of parties with a wonderful group of friends and family.

Bobbie and Frank retired and settled in Chaska, Minn. in 2019 so they could be close to their sons’ families, grandchildren, and grand pets.

She was a loving and dedicated daughter, sister, aunt, boss, friend, and especially wife, mother and grandma. Through the years, she impacted many lives as she approached everyone with kindness, generosity, and empathy.

Bobbie is preceded in death by her parents, several aunts and uncles, and cousins.

A remembrance of Bobbie’s wonderful life and spirit will be held at Concordia Lutheran Church in Superior, Wis. on Thursday, September 29. There will be a visitation at 2 p.m., followed by a funeral service at 3:30 p.m. and an open house at Barkers Island Inn at 5 p.m.

The family would like to extend a sincere and tremendous thank you to the nurses, doctors and staff at Fairview Southdale Hospital and AccentCare Hospice in Edina, Minn. who took incredible and loving care of Bobbie and her family.

In lieu of flowers, if desired, please make a donation to a charity of your choice.

To leave a condolence or sign the guestbook, please visit www.lenroot-maetzold.com 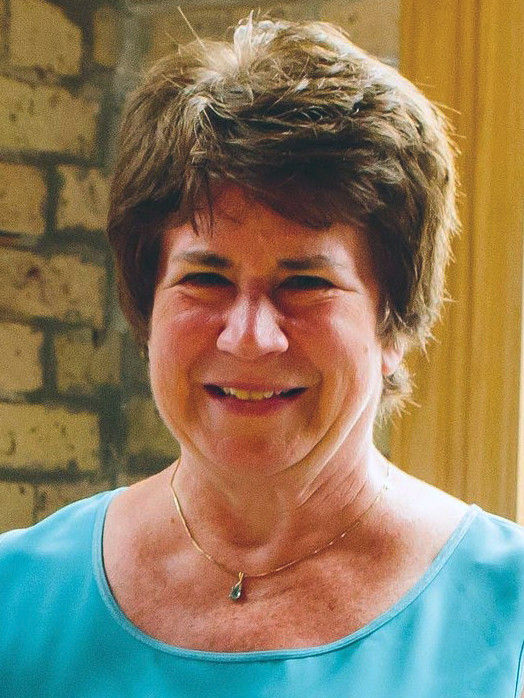