Robert Wayne Exendine, age 64, a resident of Webster, WI passed away on January 10, 2023 at home with his loved ones by his side.

Robert grew up in Superior, WI. He went to East High school in Superior.

After graduating Robert worked many jobs. His last one was for Blaine Township as a road man.

Robert married the love of his life, Stephanie Bellovary on August 17, 1991 in Phillips, WI. To this union 2 children were born, Skyler and Lexis.

Robert enjoyed working with his hands making Christmas wreaths, woodworking and fixing vehicles. He was very handy and could fix or make anything work no matter the challenge he was presented with. Robert also liked to go hunting, fishing, playing pool, and enjoyed to cook and bake.

Robert was known as “Bob Gyver”. He was a jokester and was a great storyteller.

Robert is preceded in death by his parents; and brothers, Matt and Darren.

He will be greatly missed by his loving wife of 31 years, Stephanie; children, Skyler and Lexis; Stepfather Ron Moyer, brother, Shaun Higgins; sisters, Deborah Soar and Michelle Higgins; along with a niece, nephews and many other relatives and friends. His dog Bear also.

The funeral service will take place on Tuesday, January 24, 2023 at 11:00 AM (visitation from 10-11 AM) at Swedberg-Taylor Funeral Home in Webster, WI. Interment will follow at the Greenwood Cemetery in Superior, WI.

Arrangements were entrusted to Swedberg-Taylor Funeral Home. Online condolences can be made at www.swedberg-taylor.com. 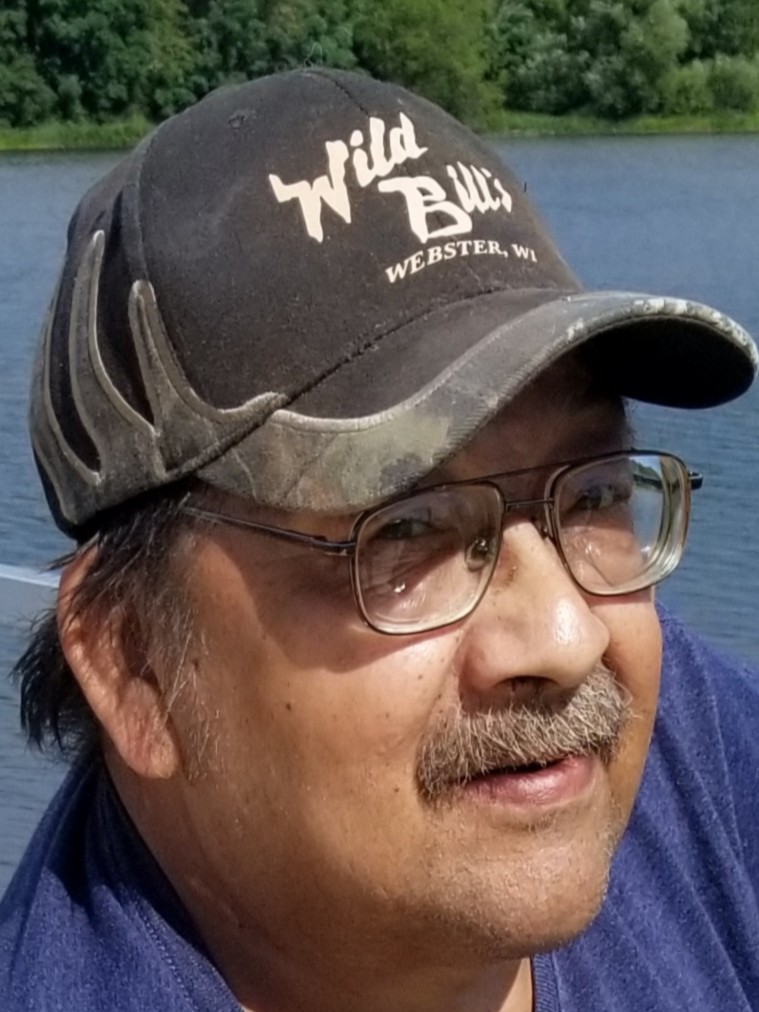