Robert J. “Bob” McDermott, 69 of Superior passed away Monday, January 17, 2022, at Essentia Health with family by his side.

Bob was born October 14, 1952, in Superior, WI. In his younger years he lived Beaver Dam and Gordon WI before finally making his home in Superior with his wife Peggy. Bob met the love of his life Peggy DeMar in high school in 1970 and they were married in September of 1973. They enjoyed 48 years of marriage together and were the true meaning of soulmates. They loved to travel together and went to Mexico, Laughlin and most recently Alaska which was a trip of a lifetime. His grandchildren cherished their frequent trips with them to Ashland Splashland. Bob was an avid golfer and loved fishing and spending time with his family and friends. He served in the Army National Guard, earning the rank of Staff Sergeant and later was the Commander of American Legion Post 418. He was a member of the Student Senate at WITC and was elected as President of the Alumni Association from 1989 to 1991.

The family would like to thank the nurses that cared for Bob with special thanks to Karen who helped to make Bob’s final hours so comforting. Inurnment will take place this spring in Gordon, WI. 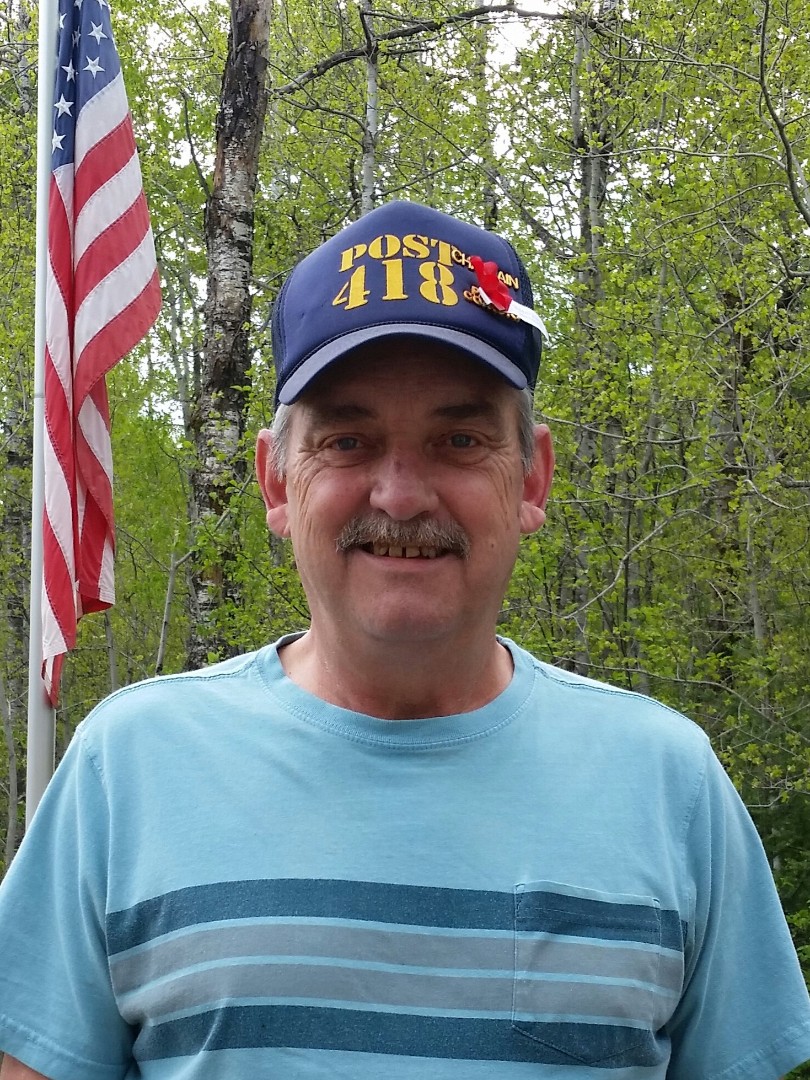