Bob was born in Detroit, MI on Feb. 22, 1939, the son of Billy and Marge (Stong) Clark. He served his country enlisting in the US Navy and was stationed in France on the Mediterranean Sea. He was part of the Officer’s Combo which allowed him to perform with his band in places, such as Italy and throughout the Mediterranean.

He was an excellent cook by trade, a cable tv service tech, and most recently a school bus driver.

Bob had a passion for music and played the rhythm guitar. He also enjoyed learning Spanish, working out, fixing things and reading how-to manuals, going fishing with his son, camping, but his true passion was spending time with family. Bob would often have the room in laughter with his great sense of humor.

He was preceded in death by his parents and brother, Bill Clark, and sister-in-law, Linda Conkright.

A Celebration of Bob’s life will be held at a later date. 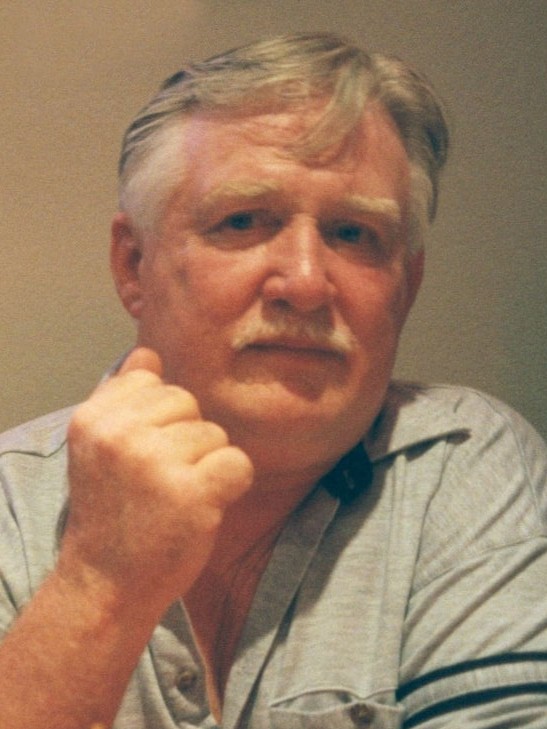