The second oldest of eight children, Ric was born in Superior, WI to Martha and Neil Russom on May 21, 1949. He lived a country child’s life, growing up farming, riding bikes and playing baseball. Ric graduated from Cathedral High School in 1967 and shortly thereafter joined the US Army. He served from July 1968 to April 1971, having done a tour of duty in Vietnam. Upon his honorable discharge, Ric returned to the Superior area where he worked a series of jobs and tried to catch up with the years the war had taken from him. He became a laborer and carpenter for Utyro Construction and was later hired on to the BNSF Railroad as a carpenter in their Building and Bridges Dept. from which he eventually retired.

In 1978 Ric met Mary Utyro, and after five years of a not so legal union, they married on February 26, 1983. They recently celebrated 39 years of marriage together. Ric’s greatest accomplishment and the ultimate joy of his life is his daughter, Anya Russom. He could not have been more proud to be her father.

Ric enjoyed gardening, landscaping, and woodworking, and he built and maintained a beautiful home for his family where he lived until his passing. He was a voracious reader and puzzle solver. He was also the consummate MN Twins and Vikings fan. Perhaps his deepest regret was never seeing the Vikings win the Super Bowl.

Ric is preceded in death by his parents, Neil, and Martha Russom, and by his eldest brother, Ronn, who he has so deeply missed since his passing.

He is survived by his wife, Mary Utyro Russom, and his daughter, Anya Russom, both of Superior; brothers, Brian Russom, Mike (Brenda) Russom and Vaughn (Julia) Russom; and sisters, Char (Greg) Utyro, Chris Russom, and Mary Russom as well as numerous nieces, nephews, and extended family. Ric was blessed with a big and loving family. 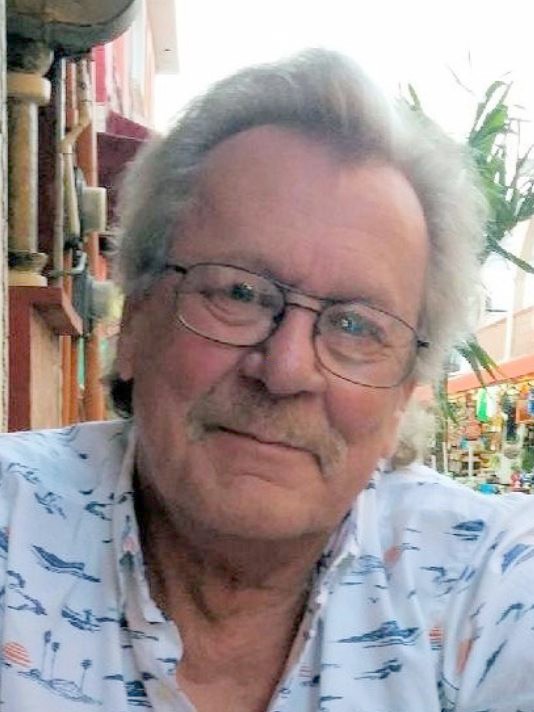