Former Superior resident Richard J. (Dick) Jacobs passed away December 19, 2021 in Tucson, Arizona. Dick was an accomplished journalist and humorist. He started his writing career as a reporter in Hutchinson, Kansas and Duluth, Minnesota. He then moved to the St. Louis Post Dispatch where he covered such topics as state government and the civil rights movement, including the Watts riot and the protest march into Mississippi by Martin Luther King. He eventually became an assistant city editor. He also served as press secretary for Senator William V. Roth (Del.) and spent many years writing speeches for senior executives of Dupont, and the Prudential Insurance Co.

Dick attended high school in Superior, Wisconsin where he met his future wife, Kay Flemming Jacobs when they were in the band together. He graduated from the University of Wisconsin, Madison with a degree in journalism and later went back on a Sage Fellowship to study sociology. After his newspaper experiences he found speech writing was an outlet for his love of humor. He coached CEOs how to deliver jokes and how to weave them into their important corporate messages. Dick loved stand-up comedy, and wrote and performed a comedy routine several times for the Association of Speech Writers annual meetings.

Dick was born in Superior on August 6, 1934 to John and Mabel Jacobs, who with brother Leonard preceded him in death. He is survived by his wife Kay of Oro Valley, Arizona, and a brother Gerald of Baxter, Minnesota. He is also survived by three children, Julie (Carl) Kumpf of New Providence, New Jersey, Tony (Dawn) Jacobs of Phoenix, Arizona, Brian (Allison) Jacobs of Hillsborough, California, as well as six grandchildren, Kevin Kumpf, Kristen Boyle, Emily Jacobs, Ellen Jacobs, Clayton Jacobs and Austin Jacobs and a great-granddaughter, Sheila Kumpf.

A private ceremony will be held a a later date. 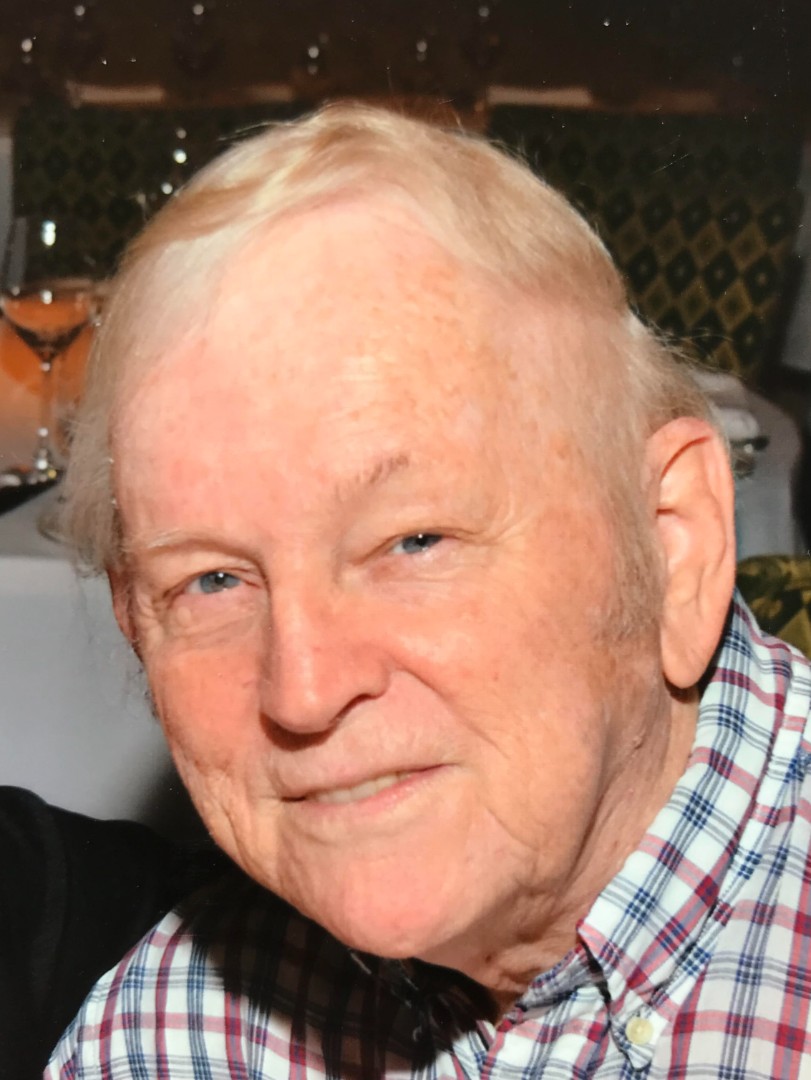