Richard “Ricky” Dennis Fagan of Superior passed away peacefully on July 12th, 2022 in the comfort of his home with the  love of his life, Sharon (Kauti) O’Brien and her daughter, Starr Abrahamson by his side.

He attended Central High School, Superior. He then enlisted in the Army, 2nd Armored  Division and served his country until he was discharged. He obtained his welding certification from W.I.T.C Superior.

He was a sports enthusiast. He was an avid fisherman, who enjoyed the outdoors. In the winter, he loved to ski; having grown  up and lived near the local ski slopes and spending many years in the mountains of Colorado. One of his favorite pastimes  was watching the Green Bay Packers. He loved his vegetable garden and making the absolute best homemade salsa, which  was second to none. He was a great cook and could slow roast a mean corn on the cobb over the coals of a wood fire. His  favorite past time was relaxing with his love of twenty-two years, Sharon on their patio. He will be sadly missed by many.

No service will be held per his request. 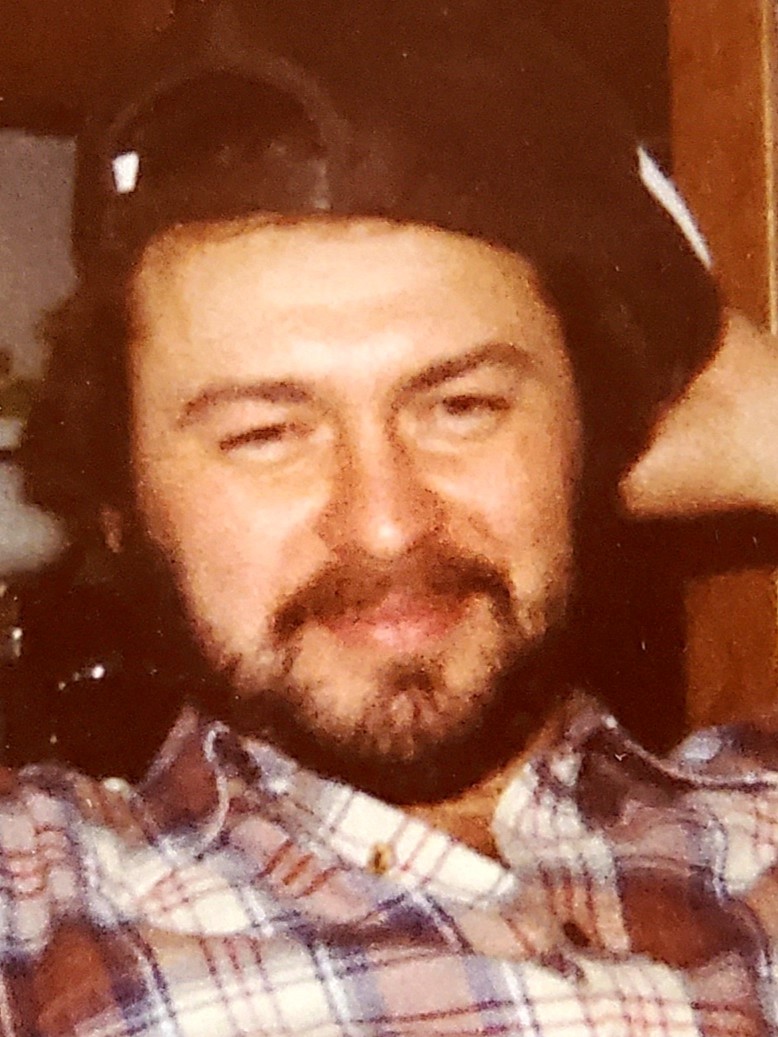 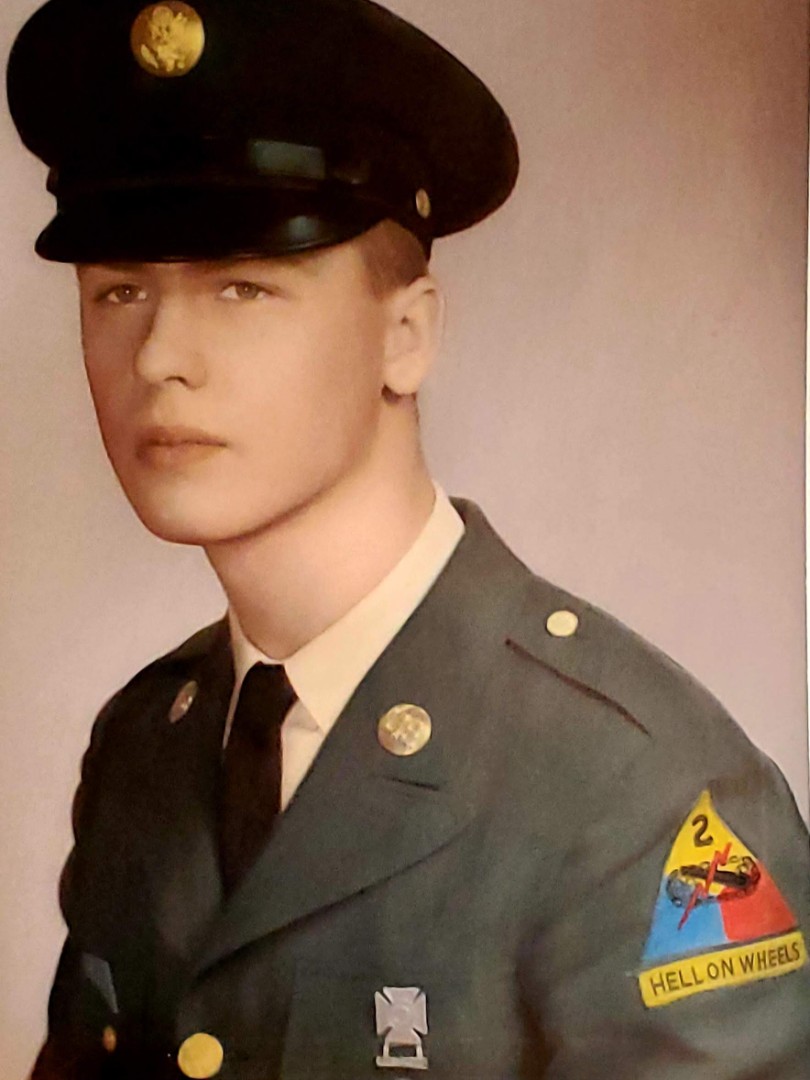