Ray was born in Superior, WI on March 10, 1929, the son of Berndt and Caroline ‘Ada’ (Johnson) Talcott. He married Bonnie Mihalek on October 5, 1985, and they celebrated 36 years of marriage.

He served his country honorably in the Korean War with the US Navy, working as an electronic technician on the USS Thomason.

Music was Ray’s passion and he was a musician, playing the accordion since his childhood. He had his own band, the Ray Talcott Show, known as, “The Biggest Little Band From Vacationland.” He started with a 5-piece band and later became a duo. He developed his own sound system for his band. He retired from the band in 2000 to enjoy raising his family.

He loved their home in Lake Nebagamon where he enjoyed playing piano, the flower gardens, boating, swimming, water skiing, tire-kicking (as he called it) and teaching his children about construction, plumbing and electrical wiring. His family was his greatest joy and they will miss him dearly.

He was preceded in death by his parents; brothers, Wilbert, Melvin, and Kenneth; and father-in-law, Joseph Mihalek.

Visitation will be held on Wednesday, June 22nd from 10:00 a.m. until the 11:00 a.m. mass of Christian burial at Cathedral of Christ the King Church, 1410 Baxter Ave., Superior, with Rev. Fr. Andrew Ricci as celebrant.

Burial will be in Calvary Cemetery with military honors accorded by the Richard I. Bong American Legion Post #435.

If desired, memorials in Ray’s name may be made to the Parkinson’s Foundation. 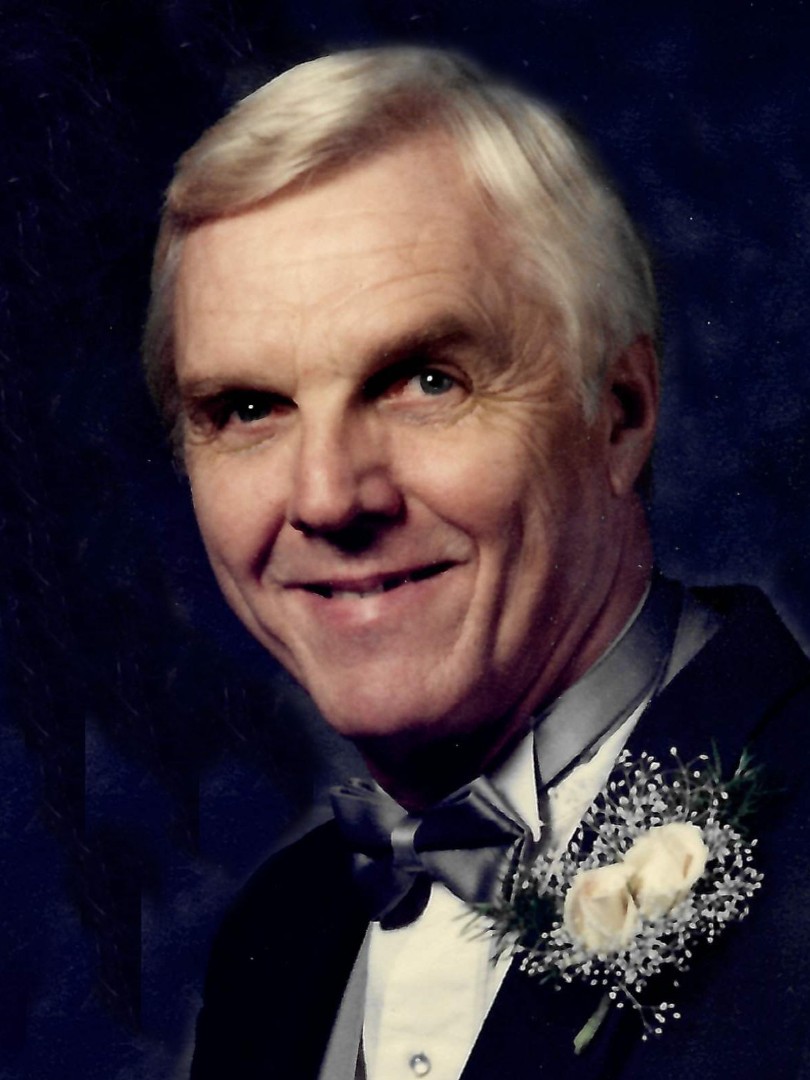