Phillip Randall Smith, 74, of Superior, Wisconsin, fell asleep peacefully one last time in his home surrounded by loved ones on May 12, 2022. He was also affectionately known as “Randy” to many friends and family. Phil’s devotion to his wife was apparent to the end, when he fulfilled his final promise to her by staying with her in their home until the day of their 32nd wedding anniversary. A “lover of life” and the life of any gathering, Phil had an infectious laugh that would fill the room with joy. He had a unique ability to make a lasting impression on people--whether it was their first, fiftieth or final meeting.

Phil was born in Superior, Wisconsin on June 10, 1947, and graduated from high school in Rockford, Michigan in 1965, but made his home in Superior, Wisconsin. He is survived by his wife, Margaret Smith, whom he married exactly 32 years prior to the day of his passing. He is also survived by his son, Jason and daughter-in-law, Jessica, his stepchildren, Geoffrey Soule (Tara), Laurie Ingel (Kraig), his grandchildren, Jack Smith, Ryan (Amber) Soule, Corey Blaise, Caleb Soule, Maegan Ingel and Tyler Ingel, and two great-grandchildren, Riley Soule and Andrew Soule.

Phil was preceded in death by his mother and father, sister Cherie Bachand, and brothers Jay Smith and William Smith.

Phil received both his undergraduate and master’s degree from the University of Wisconsin-Superior. While he spent a younger portion of his adult life working on the Burlington Northern Railroad, he found his life’s passion in the education of children in need. Phil worked as both an educator and an administrator at the St. Croix Camp for Boys in Minnesota. His love of teaching really became apparent when, after a brief stint as the school’s principal, he opted to return to teaching because he missed the connection and the difference he would so often make on the path of a child’s life.

In addition to Phil’s many professional accomplishments, he was not afraid of a personal challenge. Not long after recovering from a life-threatening heart virus, Phil decided to run the 26.2 mile Grandma’s Marathon at the age of 43...and then did it again the following year. After retiring from teaching, Phil savored the simplicity in life by going fishing, playing cards and smoking cigars. A standard in the Smith household in his retirement years was coffee and gin rummy in the morning, often followed with an afternoon Old Fashioned and a game of smear with family.

As a lover of life, Phil opted not to have a traditional funeral service, but instead asked that all who had the pleasure of knowing him, please join his family for a Celebration of Life. Phil’s Celebration will be held on his birthday weekend, Saturday, June 11th at 3p.m. at Dodgies East End Tavern, located at 2114 E 5th Street in Superior, Wisconsin. Please come prepared to join us for a meal, a drink, a dance, a cigar, and a story in honor of Phil. 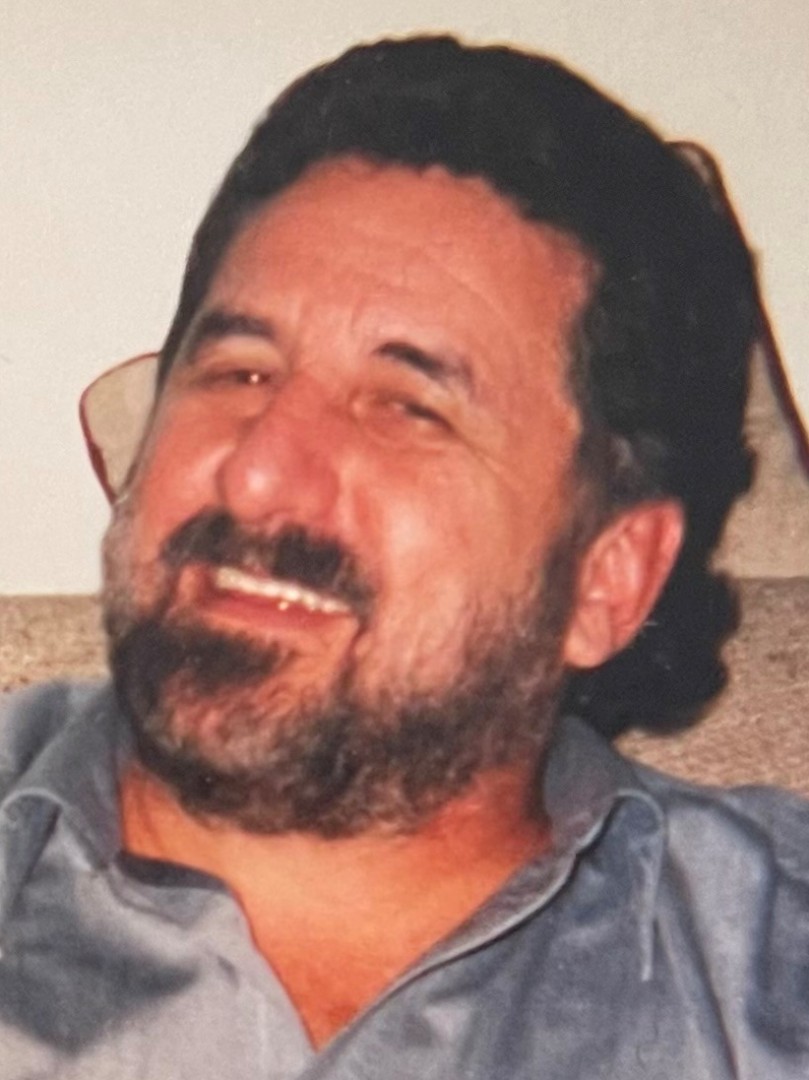