Paul R. Smith, 86 of Iron River, WI died on Friday, Sept. 23, 2022, at the Ashland Health and Rehabilitation Center. He went on to be with his wife, “Finn” for their 60th wedding anniversary.

Paul was employed with Jeno’s for 29 years working as a warehouse supervisor. Following his retirement he worked alongside his son, Wally at Iron River Auto Parts up until his health declined. Paul worked every day into his 80’s. In his free time, he enjoyed going to the Casino with his friend, John. Paul was an avid Green Bay Packer fan.

He was preceded in death by his parents; his wife, Judy “Finn”; his sisters, Marilyn Olson, and Mavis Johnson; his brother, Phillip and his sons, Phillip “Oby” and Danny. 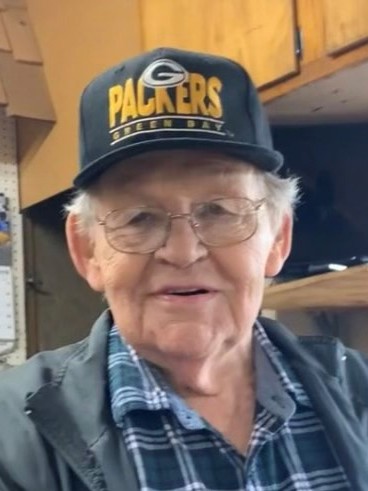