Patrick John “Duff” Duffy of Hopkins MN. passed away peacefully in his home on Sept.3 2022. Duff was born November 6, 1978 to Deborah & Michael Duffy in Duluth MN. He attended Cathedral School, East Junior and Superior Senior. Duff was known for his big heart and fierce loyalty to friends and family, his sense of humor and his sharp wit. He grew up in Superior, called Ashland WI. home for 9 years and moved to Hopkins MN. in 2019. He faced his illness like every other part of his life, with courage and a lot of jokes. Despite being a Wis. boy, he was a devoted 49ers fan to the consternation of many. He was passionate about politics, loved to travel and loved comics and all things nerdy. He was preceded in death by his maternal grandparents John and Jessie Trautt, paternal grandfather Willian Duffy and cousin Phillip Esther. He is survived by his wife Carrie Slater Duffy, daughter Alex Patricia, (his best buddy), parents Debbie & Mike Duffy, his paternal Grandmother Letty Duffy, brother Matt Duffy (Jamie Ratliff), and many aunts, uncles, cousins and friends. Duff didn’t want any public services, he wanted a party so there will be a Celebration of Life at VIP Pizza at 1201 Tower Ave, Superior on Sunday Sept. 11 from 5pm to 9 pm. Gifts in his memory may be given to School District of Superior Scholarship Foundation, Northland College Scholarship Fund or the Minnesota Center for Environmental Advocacy.                 Arrangements by Mattson Funeral & Cremation Services, Forest Lake MN. 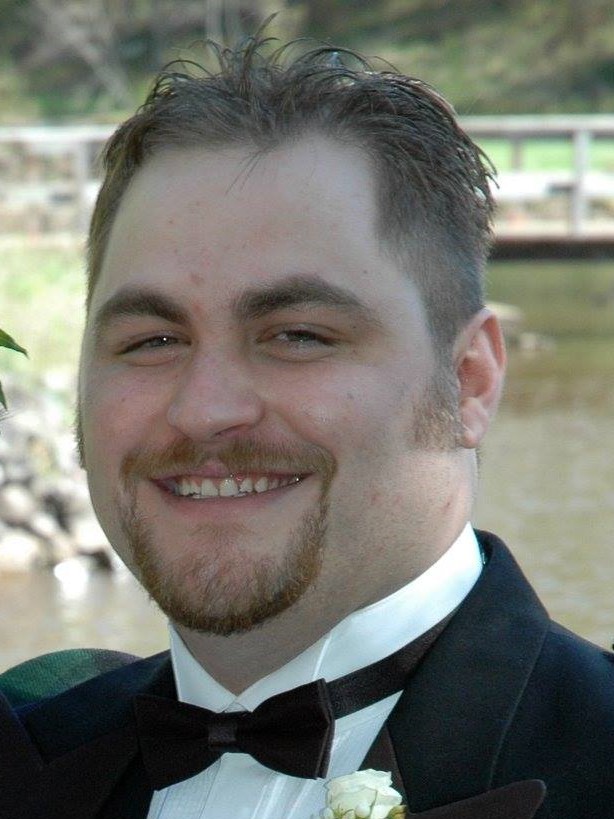