She was preceded in death by her daughter Camille (Lenfestey) Holden, her parents Dorothy and Allen Arnes, and her brothers Kurt Arnes and Steven Arnes.

Pat was born in Madison, WI, on September 22, 1945. Her family moved to Superior where she attended school, graduating from the old Central High School in 1963. After working as a bookkeeper for several years she became an LPN and then RN. She worked as an RN for many years in St. Louis, MO, in a hospital and then a dialysis center.

She is survived by her daughter Jennifer Lenfestey (Eau Claire, WI), her sisters Dawn (Ed) Dubuque (Chippewa Falls, WI) and Cathy Arnes (Vancouver, WA), and her brother Bradley (Rhonda) Arnes (Foxboro, WI). She is also survived by her granddaughters Terri (Palmer) Quinn, and Kaitlin Holden, her grandson Zack Holden, and great granddaughter Lily Quinn, all of Superior, and several nieces and nephews.

A celebration of life will be planned at a later date. 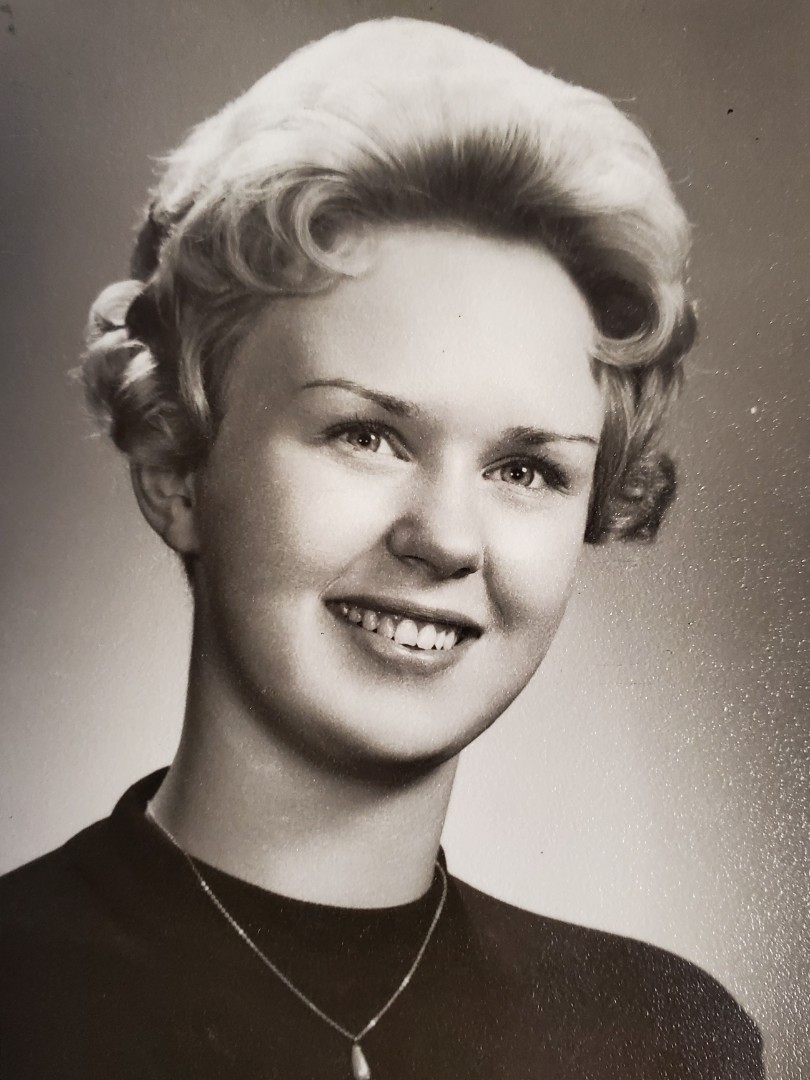