He was born in Superior on June 26, 1948, the son of Ethel and Clarence Strauman. Michael was employed with the City of Superior as Buildings and Grounds Supervisor of Douglas County for 25+ years. He was an avid sports fan and enjoyed cheering on the Wisconsin Badgers and New York Yankees.

Michael enjoyed having his family together; that was very important to him. He had a sense of humor like no other. Michael was very fond of his children, grandchildren, and great-grandchildren. He was known to them as G-Pa. As his grandchildren were growing up, he enjoyed going to all their basketball games. He made sure each one was documented by a video camera.

He enjoyed attending movies with his son, Michael. It wasn’t uncommon for him to watch the same movies several times. Michael was a movie trivialist for anyone he spoke with. He had a charismatic soul.

Michael was a member of Faith United Methodist Church in Superior, where he enjoyed being a part of the Cross and Flame Drama Team. His voice inflections were many. Several Sundays he served as the liturgist or was chosen to read scripture passages.

He was preceded in death by his parents; brother, Kenneth Strauman; and grandson, Scotty Haberling.

Burial will be in Greenwood Cemetery.

To send an online condolence, please go to www.downsfh.com. 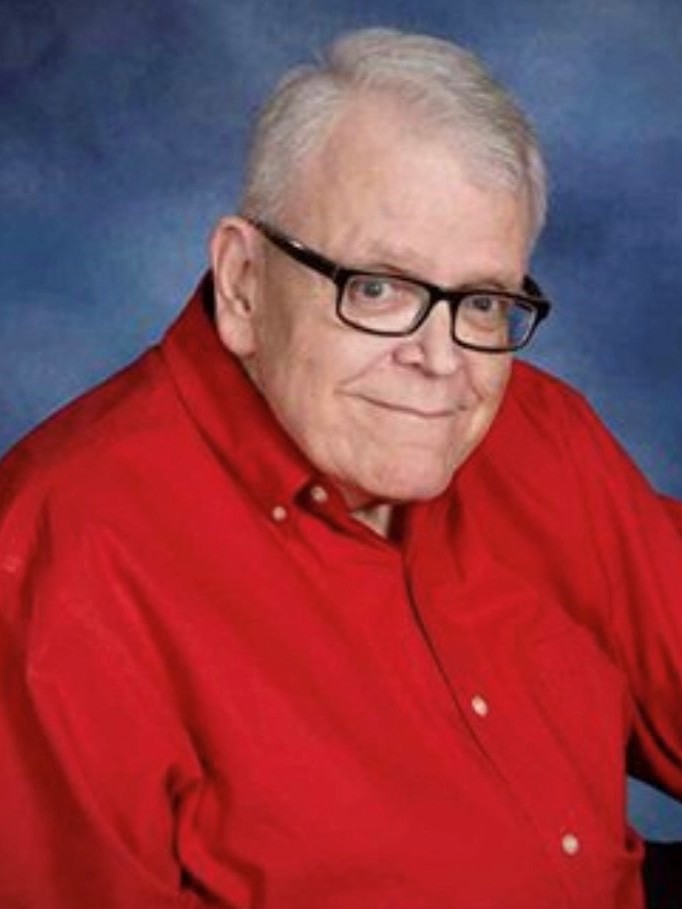