Michael F. Hennessy, 92, passed away peacefully at home Thursday, November 3rd, 2022, with his longtime Love, Companion, and Caregiver Martha at his side. Mike was born on September 5, 1930, in Superior, WI. He was a lifelong Superior Resident. He graduated from Superior East High School. Mike played in a lot of different sports during his junior high, high school, college, and later years. He attended SSC (Superior State College now UWS College) and received his Bachelor of Science degree and was the first student to graduate with an art major. He was also a student teacher at that time and worked at Center Bowling Lanes. He served two tours of duty, first in the National Guard as a Sergeant, then he was called back into the regular Army and made 1st Lieutenant. After his service he became an area businessman. He took a course to learn how to operate, maintain and repair the bowling machines. He was manager then owner of Center Bowling Lanes in Superior, and he also owned the Silver Rail Bar and Bowling in Solon Springs, as well as Co-owner of the 3 Star Bowling Lanes in Superior with his older brother John. Later he changed it to a rental hall and catering service. He was the first to start a Junior Bowling League and a Pee Wee League. Mike was inducted into the Superior Area Bowling Association Hall of Fame in 1981.

Mike enjoyed spending time with family and friends. He also enjoyed spending as much time as possible at his cabin in Gordon, WI. There he organized many gatherings and special events for them.

There will be no services. 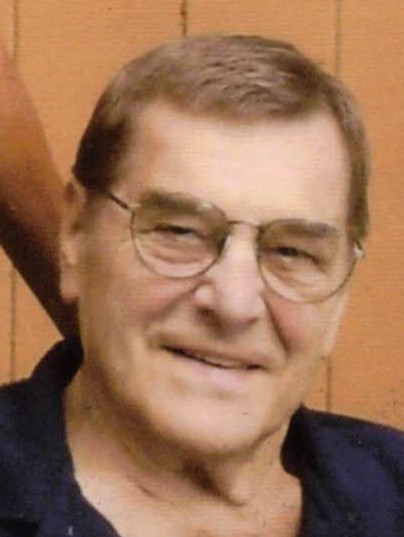