Maureen “Faye” Stark, 87, a longtime South Range resident passed away Sunday, November 20, 2022, with her family by her side. She was born on September 4, 1935, in Gordon, WI to Sherman and Edna (Gallipeau) Lager.

Maureen enjoyed her years spent as a loving homemaker. In her free time, she enjoyed going on long drives, finding the best rummage sales, going out to eat and watching her favorite sports, football and basketball. She also loved being with her canine companion, Precious.

Her family would like to extend a heartfelt thank you to the staff at Villa Marina, in Superior, for the wonderful care Maureen received.

A Visitation at Lenroot-Maetzold Funeral Home, in Superior, will begin at 11:00 AM on Sunday, December 4, 2022, and will continue until the Funeral Service at 1:00 PM. Burial will be in the spring. 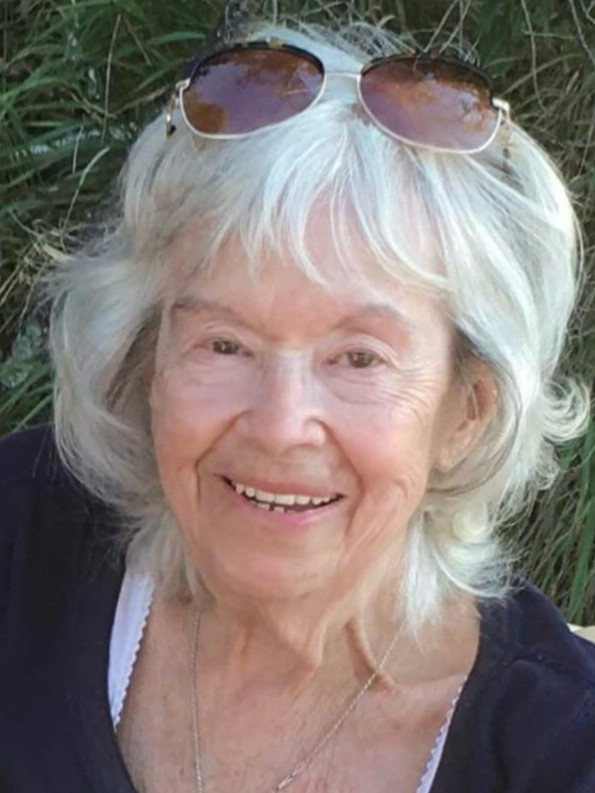