Mary Annette (Kinney) Steinke passed away peacefully in the memory care unit at the Orchards of Minnetonka on Monday May 2nd. She had been there nearly three years, suffering from dementia. She was born in Superior, Wisconsin on December 6th, 1934, and is preceded in death by her father and mother, Clarence E. and Ruth Kinney and her brother John G. Kinney, all from Superior. She is survived by her husband, Glenn, son, John (Meg) Steinke, daughter, Maren (Paul) Luedemann, and three grandchildren, Derek and Tenley Steinke, and Cadyn Luedemann. Mary was baptized, confirmed, and married at Concordia Lutheran Church in Superior. She attended Central High School, played violin in the school orchestra, participated in many school activities, and played piano. Her interest in music continued at the University of Minnesota (U of M) as she majored in piano performance, earning a Bachelor of Arts degree. At the U of M, she was a member and president of Alpha Omicron Pi sorority. Mary and Glenn were engaged while still in school and married shortly after graduation. It was a wonderful marriage that lasted for 64 years. Mary then began a career in fashion by attending the Estelle Compton School. That led her to a career in modeling and then coordinating and commentating fashion shows. She pioneered the beginning of fashion shows at the “Dales,” Southdale, Ridgedale and other “Dales” in the Metro area. She also handled shows in Rochester, Duluth, Fargo, and Sioux Falls. Eventually, she started coordinating fashion shows at Orchestra Hall which were labeled “Coffee Concerts.” There, on Thursday morning, a fashion show would precede a concert performed by the Minnesota Orchestra. Mary did this for 30 years on a volunteer basis, combining her interest in music with fashion. Her connection with the Minnesota Orchestra began by joining WAMSO (originally the Women’s Association of the Minneapolis Symphony Orchestra) and eventually becoming its President. In this position, she also served as an Orchestra board member. In 1977 she chaired the Symphony Ball,” Amore.” It was held at Ridgedale mall, due to her strong fashion connections with many mall merchants; she was given strong support for the event. She also chaired Fourscore!, the Minnesota Orchestra’s 80th Anniversary celebration. Mary was also a member of Fashion Group International and served as Regional President. Her popularity and musical interest led her to serve on several boards and committees. Specifically, Mary served as a charter member of the Dale Warland Singers board, the MacPhail board, the U of M Music School Advisory Committee, Young Audiences (Chairwoman), the Twin Cities Youth Symphony (Chairwoman), and the Sigma Alpha Iota International Music Fraternity (Chairwoman). She also co-chaired the opening of the Ted Mann Concert Hall at the U of M. In 1977, she received WCCO’s Good Neighbor Award. Mary was proud and supportive of her Norwegian heritage. At the family lake home in northwest Wisconsin, a Norwegian flag flew freely below the U.S. flag. Trips to Norway were enjoyed and relished. In the late 1980’s, the Wisconsin Department of Natural Resources began to encourage an approach to forest management called “clearcutting.” This negatively affected many lake properties in Northern Wisconsin, one of which was Mary’s and Glenn’s. Along with other organizations and individuals, Mary and Glenn took a stand to oppose clearcutting. After roughly 15 years of work, the group succeeded in changing Wisconsin forest management laws, moving away from clearcutting in order to favor healthier, mixed forests. Mary loved horses and that led to trips to a Montana ranch. After several trips, the family bought horses. John rode competitively for many years and Maren still does. Mary was a spirited wife and mother. She was dedicated to her family, her work and her church, Central Lutheran Church in Minneapolis. Mary was generous with her time and talents and loved to host dinner parties. She set the most beautiful tables and welcomed guests from all walks of life. She had a gift for connecting people to one another with her engaging personality. Even while traveling far from home, Mary inevitably ran into people she knew and could quickly strike up an engaging conversation. Mary enjoyed learning about others and laughing at Ole and Lena jokes. She was a true joy to be around and will be sorely missed. Our family wishes to express appreciation to all those staff members at the Orchards of Minnetonka for their care and love during her residence there. 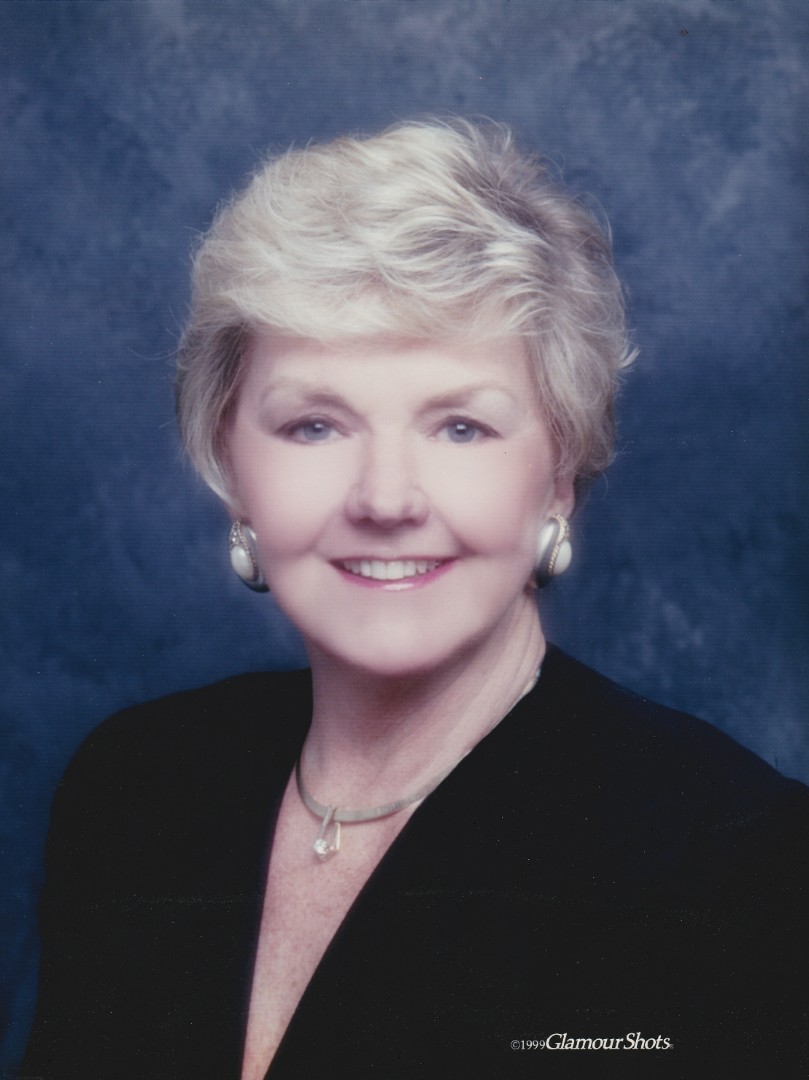