Marianne Helen Granquist, 76 of South Range passed away in her home on Monday, October 24, 2022.

Marianne married Robert Granquist on March 21, 1975, and they recently celebrated 47 years of marriage.

Marianne was a member of the Superior Chapter of Beta Sigma Phi Sorority. She enjoyed bowling, gardening, and camping. Marianne volunteered her time serving on the board for the figure skating club in Superior. She will be fondly remembered for her love of decorating her home for each holiday, especially Christmas.

She was preceded in death by her parents, her husband, Robert in June of 2022 and her brother, William Monberg.

Marianne and Robert will be laid to rest together in Greenwood Cemetery following the funeral. 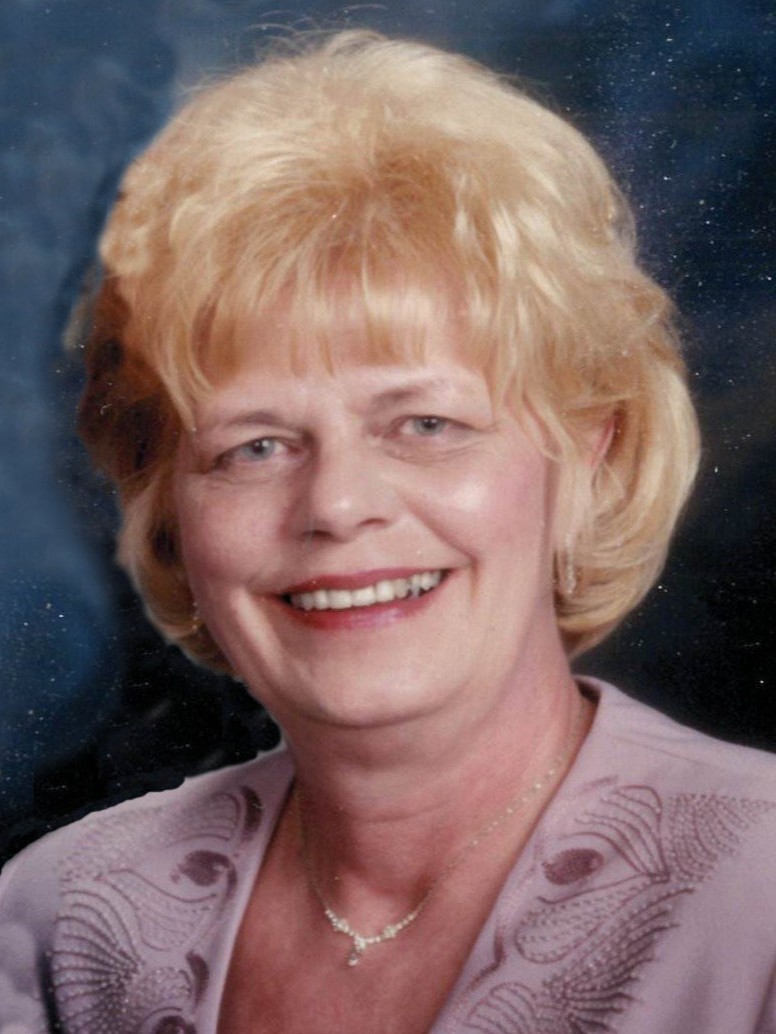