A Memorial service will be held at 2:30 pm on Wednesday, April 27, 2022 at The Episcopal Church of the Ascension in Cartersville, GA with the Rev. Terri Brice, officiating. Burial will follow in the Ascension Memorial Garden.

David was born in Superior, WI to Ernest and LaVerne Ronn on June 23, 1947. He went to school at East High School in Superior. He married Denise Collins on November 13, 1971 at Tyndall Air Force Base, FL. He graduated from the University of Wisconsin, Superior with a BA in 1969, a BS in Meteorology from the University of Utah in 1970 and earned a Master’s Degree in Systems Management in 1977 from the University of Southern California. He served in the US Air Force as a meteorologist and an F-4 fighter pilot for over 20 years, retiring as a Lieutenant Colonel in 1989. After retirement from the Air Force, David earned an Education Specialists Degree in 1997 and a Master of Education in 2000 both from Valdosta State University. He went on to teach chemistry and physics, as well as served as an assistant principal, at Valdosta High School for over 16 years.

David is preceded in death by his parents and grandparents (Dave and Hilda Simons).

In lieu of flowers, donations in David’s name may be given to The Red Door Ministry at the Episcopal Church of the Ascension (205 W. Cherokee Ave, Cartersville, GA 30120). 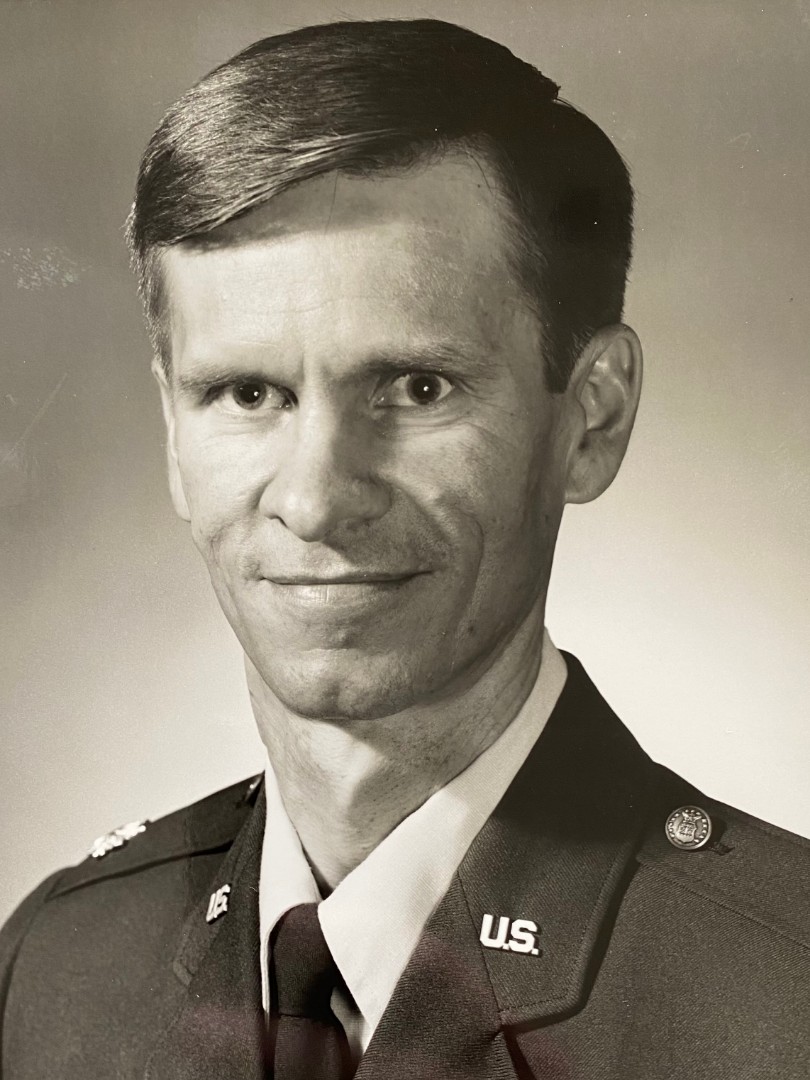