She was born in Maple, WI, January 20, 1931, the daughter of Matti and Anna Matilda (Toivola) Perala III.

She attended Maple Corner School and graduated from the former Superior Central High School. Lorraine worked as a secretary for the Maple School District for eighteen years before her retirement in 1995. Prior to that, she dedicated herself as a caregiver and nurses aid at Middle River Health and Rehabilitation; was a cook at the Sundown Café and was a secretary for Pastor AB Anderson for several years. She was a longtime member of Faith Lutheran Church in Maple, WI and the Lutheran Missionary League as well as, Hope Lutheran Church in Oulu. Lorraine was active in her community and was a member of the Douglas County Homemakers Association in both Brule and Maple. She was a 4-H Leader in Maple and was also a member of the Cloverland Fire Department Auxiliary and the Co-Op Guild.

She is preceded in death by her brothers, Einard, Reino, and Arvo Perala; sister, Helen Perala; the father of her children, Alvin Korhonen; and special friends, Oliver Heikkila and Doris (Anttila) Perala.

The Lenroot-Maetzold Funeral Home, 1209 E. 5th Street, Superior, is assisting the family with arrangements. To leave a condolence or sign the guestbook, please visit www.lenroot-maetzold.com. 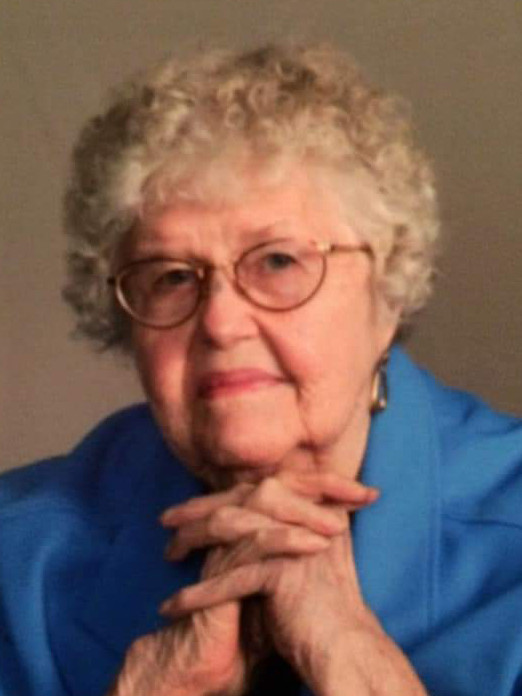