After Leo graduated from Iron River High School, he joined the United States Army. After leaving the Army, he got a job working as a boilermaker for the Frasier Shipyards in Superior. He was lucky enough to be able to sail the Great Lakes while working there. He also volunteered for many years as a van driver bringing veterans to and from the VA Hospital.

Leo was an active outdoors man. He loved to go on bike rides and walks near his home. He also took pride in taking great care of his beautiful yard.

He is preceded in death by his parents; former wife and mother of his children, Jean (Cole) Watnemoe; sister Marion Larson; and brother Jerome Watnemoe.

Per Leo’s wishes, no services will be held. 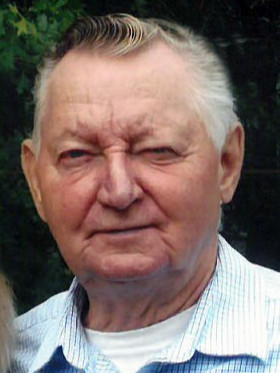