She was born in Superior on October 18, 1925, the daughter of Rudolph Charles Mast Sr. and Anna Sophia (Barbo) Mast. Lee graduated from Superior Central High School in 1943. She married LeRoy ‘Al’ Campbell of Superior on August 10, 1946. During their 61 years of marriage, they raised one son, Scott Alan Campbell. Lee’s most important role was being a mother and she beamed with pride when speaking about Scott. In the weeks leading up to her passing, she spoke of his presence and we are comforted knowing he helped bring her home.

Lee worked in administrative roles at St. Francis Hospital, St. Joseph’s Hospital, retiring as a payroll clerk at St. Mary’s Hospital in 1973. Lee was a member of Our Savior’s Lutheran Church in Superior.

Lee was known for her sense of humor, which she maintained all of her 96 years. Before multiple sclerosis hindered her mobility, she enjoyed gardening, African violets being her favorite, lunch clubs with friends, trips to the casino and playing bingo. She didn’t have a competitive bone in her body until the bingo cards were distributed.

The family would like to express their deep gratitude to the staff at Villa Marina who lovingly cared for Lee for 18 years, ensuring she never missed a bingo game, hair or manicure appointment, and always so graciously accepted her candy bar tips.

Burial will be in Greenwood Cemetery.

To send an online condolence, please go to www.downsfh.com. 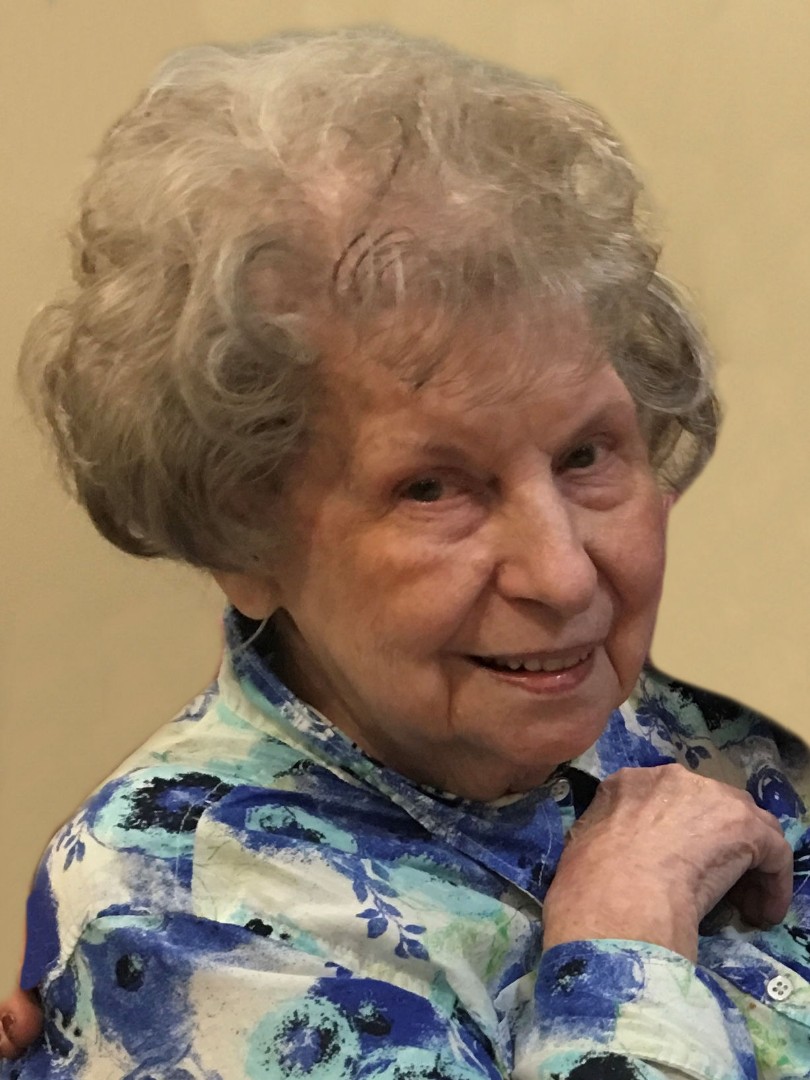