Kathryn (Kay) Unterberger, nee Kotowske, 90, left this world on December 14th, 2022 in San Antonio, TX, after a short illness. Kay was born on February 16, 1932, in Dubuque, Iowa. She lived and raised a family in Madison and Superior, WI for a number of years. She and her late husband (Dick) retired to Long Lake in Iron River and then Mexico Beach, FL. She later joined family in San Antonio, TX.

As the youngest of four, Kay was a popular and stylish young woman, who caught the eye of a handsome young college boy when she was 16. Spotting the pretty blonde walking down a street in downtown Dubuque, Dick, who was attending Loras College, told a friend that she was the girl he was going to marry.

Kay and Dick were wed May 4th, 1953 in Fayetteville, NC when he was stationed at Fort Bragg during the Korean War. They enjoyed sharing the story of how a particularly lucrative hand during a soldiers’ poker game enabled Dick to send for her. Raising three children and supporting her husband’s business career, they made several moves up and down Iowa and Wisconsin before settling in Superior. Together they owned and operated Viking Liquor and Globe News, and she later enjoyed a second career as a jewelry dealer and flea marketer in Hayward, WI and Panama City, FL.

Among her many talents, Kay was an incredible gardener. Truly gifted with a green thumb, her gardens were a showcase of beauty. When snowbirding between WI and FL, she would carefully transport plantings and seedlings across the country, ensuring many vibrant blooms every place she lived. Boaters and passers-by would marvel at the colors and varieties of flowers along the lakeside.

Over their 69-year marriage, Kay and Dick loved traveling together with family, taking several trips to Europe, the UK, Mexico, and Korea. Yet they also loved the tranquility of a good book and a sunny day lakeside, or at their home near the beach in Florida. Her last months were spent enjoying the gardens and mild Texas winters in the Laurels Assisted Living Community.

Kay was preceded in death by her parents Frances and Cecelia Kotowske, and siblings Don, Hugh, and Mary. She celebrates a heavenly reunion with husband Dick, who passed away five short months ago on July 20th, 2022.

A private memorial service will be held at a later date. 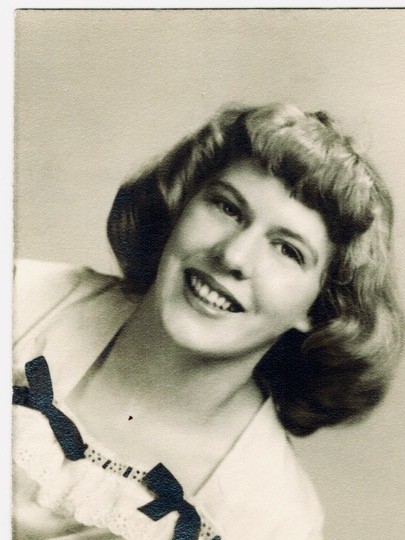 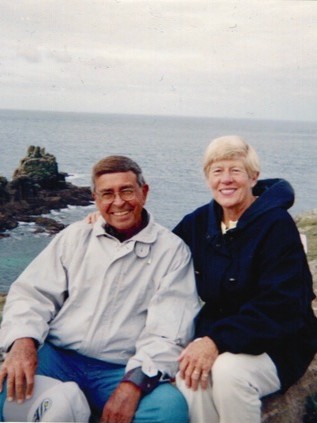