Julie was united in marriage to Skip Smith on May 2, 1975, in Superior, WI. She worked for Pacific Finance, Saratoga Liquor and Traditional Methods throughout her life. Julie was on the board for the Cooper Elementary School PTA and the Superior YMCA swim team for many years. She had many hobbies such as creating stained glass, gardening, stamping, cooking, fishing and camping. She prided herself on making others laugh. Most of all, Julie enjoyed being with her family and friends and will be dearly missed.

Should friends desire, memorials may be made in Julie’s name to the Alzheimer’s Association, 4960 Miller Trunk Highway, Suite 700, Hermantown, MN 55811.

Visitation will begin at 10:00 AM, Saturday, February 19, 2022, at St. Francis Xavier Catholic Church, 2316 E. 4th Street, Superior, and will continue until the 11:00 AM Memorial Mass of Christian Burial with Rev. Fr. James Tobolski officiating. 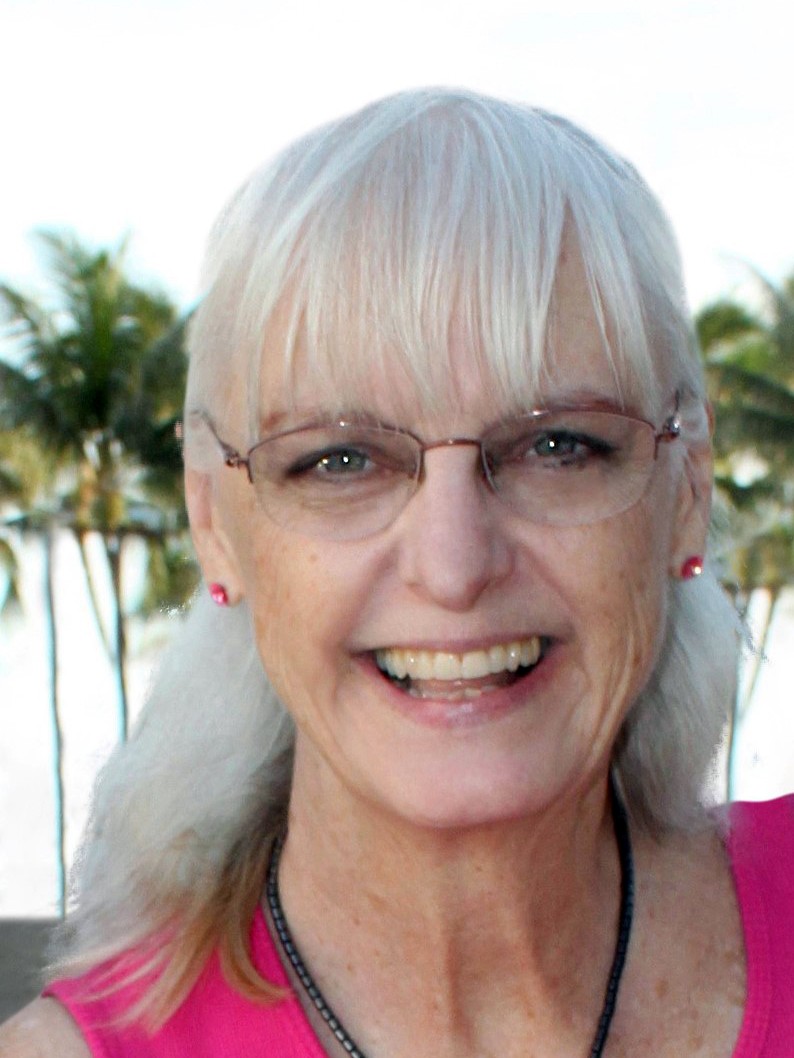