Judy Mikloczak, 75, formerly of Superior, passed away on Christmas morning after a courageous battle with Alzheimer’s disease and vascular dementia.

She graduated from East High School in Superior in 1964. She was a hairdresser her entire life, and worked for over 40 years at the Dayton’s salon In Minneapolis. She was very social, always had a smile on her face, and made friends easily. She will be greatly missed by everyone who knew her.

The family would like to thank Judy’s many caregivers, especially those from Our Lady of Peace hospice. Memorials are suggested to the Alzheimer’s Association.

A private family celebration of life will be held at a later date. 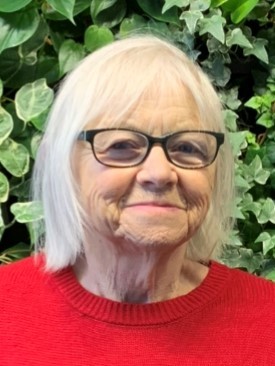