Joshua Michael Fenhouse, 46, of Superior, WI, passed away peacefully at home on September 26th, 2022. He was born in Madison, WI, on September 27th, 1975, to Michael and Ruth Fenhouse. He graduated from Superior Senior High School in 1994. He went on to WITC and graduated from their welding program.  He was a member of the Iron Workers Union #512. He took great pride in being an Iron Worker and was proud of the work he did.

Josh loved the Milwaukee Brewers and the Green Bay Packers and attended any game he could. Motorcycles were his passion, especially Harley Davidson’s. Josh surrounded himself with his close friends and was always there when friends or family needed him. Though he had several health issues, you would never hear him complain or see him slow down.

The family would like to express their sincere gratitude to Dr. Sandy Popham for all of her care and compassion she provided Josh over the years. 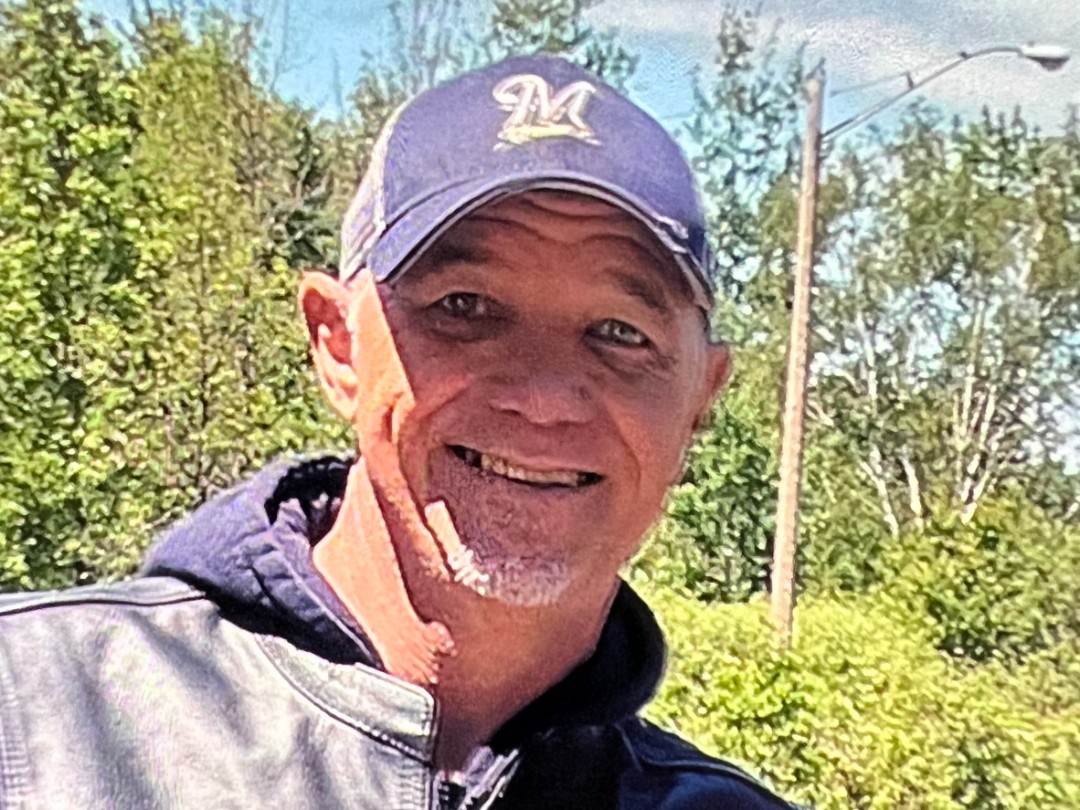