John Irvin Grover, 71, passed away on Aug 10, 2022, at the VA Medical Center in Minneapolis, MN with his family by his side, born May 26, 1951 to Irvin and Dorothy (Schak) Grover in Superior, WI and was the oldest of six children.

He joined the Army in 1969 and served in Korea, spending the next several years between the Army and the National Guard, becoming a Crew Chief on a Huey Helicopter, attending Officer Candidate School and retiring as a Lieutenant.

In the mean time, acquiring his pilot’s license, along with different ratings, owning his own airplane for several years and thoroughly enjoyed every aspect of flying.

John graduated from U.W.S. with a degree in Mathematics and a minor in Computer Science, which lead him to work as a software engineer for many years, including Delta Airlines where he retired as a Flight Simulator Technician.

He was involved with American Wings Air Museum for many years which involved everything from working on the airplanes to hosting a nostalgic air show and attending air shows in Oshkosh.

He is predeceased by Dorothy, Irvin and sister, Mary Ann.

Interment at St. Francis Cemetery, Superior, WI, at 11:00 a.m., Saturday, Oct, 1, followed by a Celebration of Life from 1-4 at the Billings Park Civic Center. 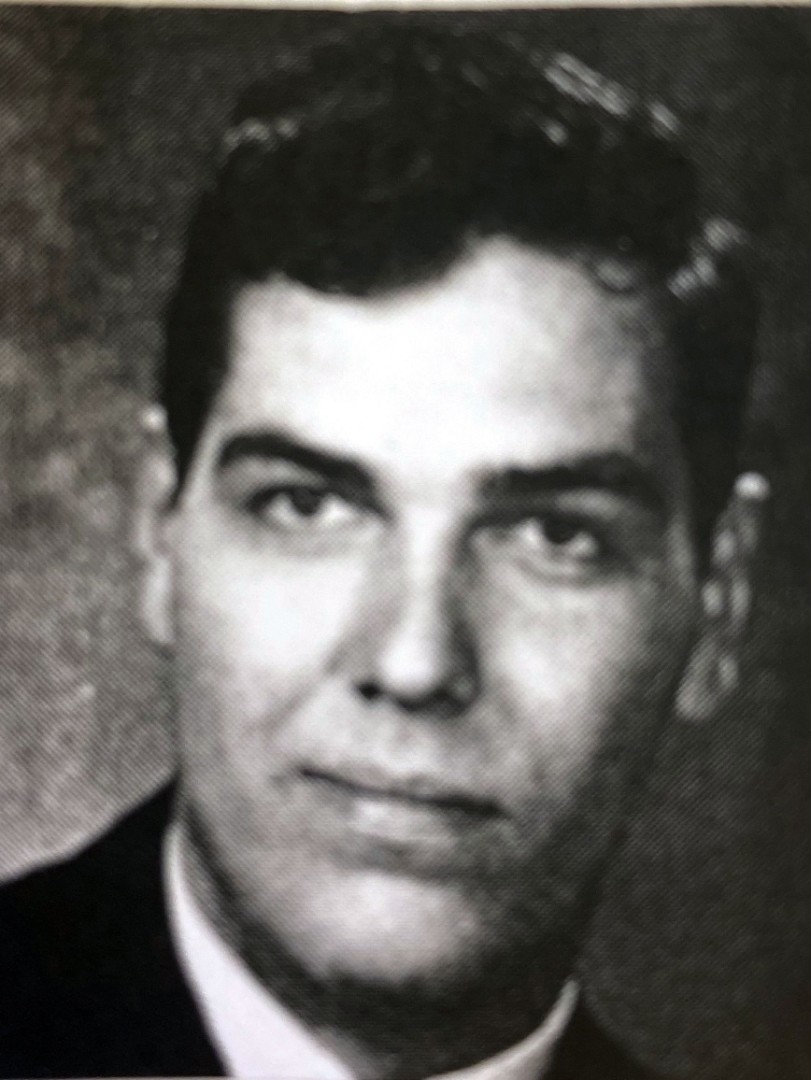