He graduated from Superior Senior High School. He worked at DVR doing janitorial work and was a truck driver for the old food co-op in Superior. Jeff then went on to other jobs in Eau Claire, WI where he lived for many years.

Jeff enjoyed watching NASCAR races, collecting NASCAR cars and match cars, and Scooby Doo. His greatest joy was spending time with family and friends. He loved his family unconditionally and was always there for them. He cared about everyone that came into his life, even if it was just people in passing. He would do anything for anyone.

Jeff attended Twin Ports Baptist Church and school as a child, and off-and-on as an adult. He also attended First Evangelical Covenant Church.

He is preceded in death by both maternal and paternal grandparents; and stepfather, Bill Reid.

A celebration of Jeff’s life will take place on Saturday, February 12, 2022, from 12 to 3 p.m. at First Evangelical Covenant Church, Superior.

Burial will held at Greenwood Cemetery, Superior, at a later date.

The family requests no flowers, please. 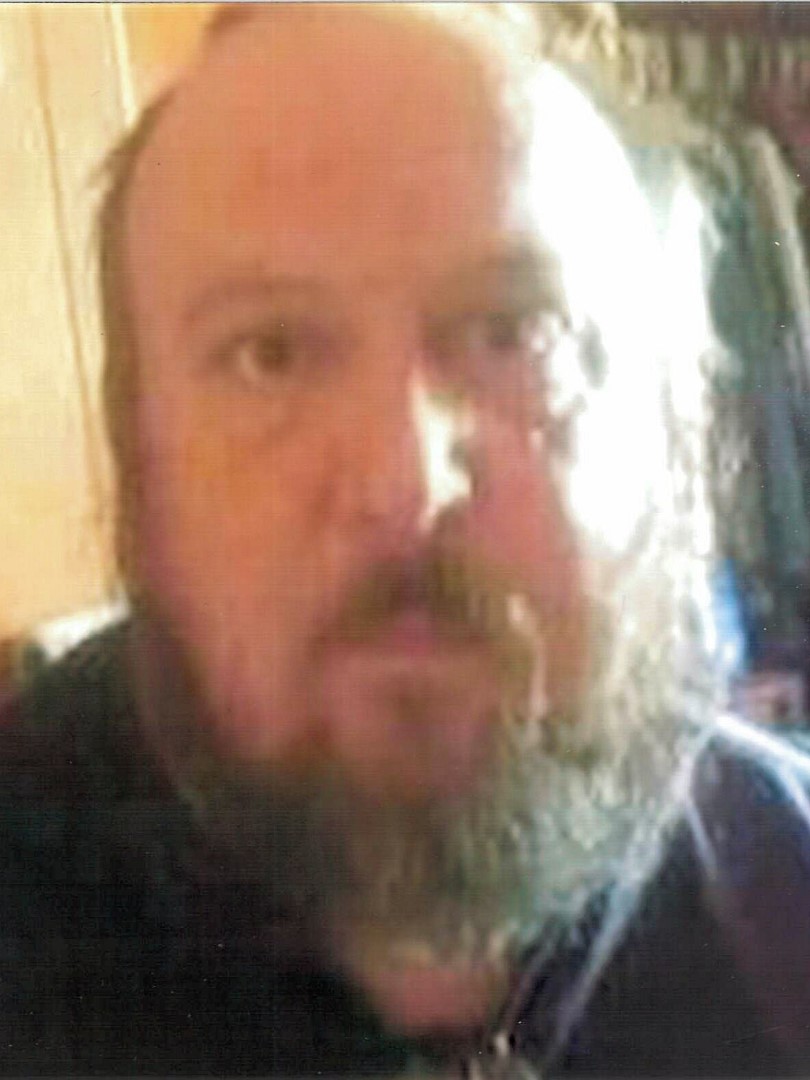