She was born in Superior, September 20, 1934, the daughter of George Senn and Delia Ahlstrom.

She was a graduate of the former Central High School in Superior and went on to further her education at WITC, earning her degree in Fashion Merchandise and Marketing.

Jeanne was united in marriage to longtime business and community leader, William M. Downs Jr., September 26, 1953, and they celebrated 55 years of marriage before his passing on January 11, 2009.

Jeanne was an animal lover who loved her cats dearly and was a longtime supporter of the Douglas County Humane Society.

The family would like to extend a special thank you to Jeanne’s nieces, Cheryl, Joanne, and Donna for the wonderful care they provided Jeanne in her final years.

Visitation will be held from 5-7:00 PM, Monday, January 2, 2023, at the Downs-LeSage Funeral Home, 1304 Hammond Avenue in Superior. The officers of Wisconsin P.E.O. Chapter AD-BG, Superior of which Jeanne was a member for over 37 years, will conduct a special Memorial Service in her honor at 6:45 PM, just prior to the end of the visitation.

Visitation will resume at 10:00 AM, Tuesday, January 3, 2023, at Concordia Lutheran Church, 1708 John Avenue, Superior, and will continue until the 11:00 AM Funeral Service with Pastor Michelle Rowell officiating.

Pallbearers for the service will be Jeanne’s grandchildren. Honorary pallbearers will be the officers of Wisconsin P.E.O. Chapter AD-BG, Superior.

Burial will be in Greenwood Cemetery in Superior.

To leave a condolence or sign the guestbook, please visit www.downs-lesage.com. 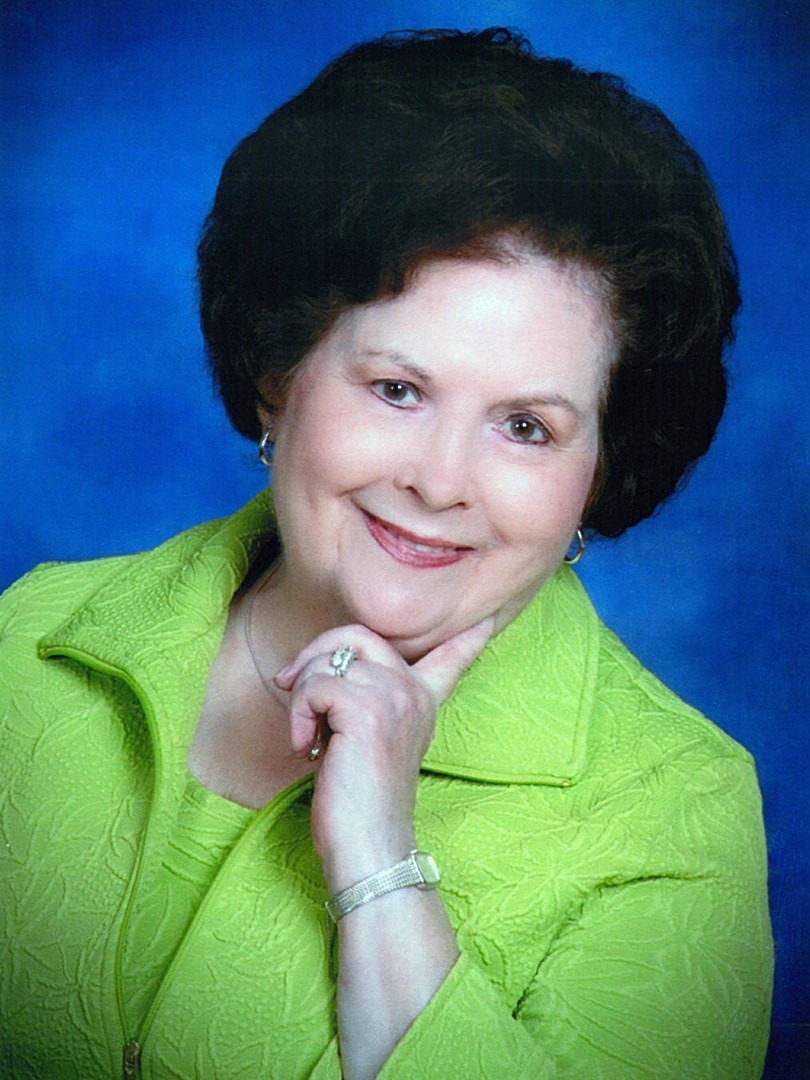