On November 7, 1959 she was united in marriage with John B. Stensland, Jr. and together they raised three children.

She is preceded in death by her husband, her parents, four sisters and two brothers.

Jean was a member of Concordia Lutheran Church in Superior.

Per Jean’s wishes, no funeral service will be held. Her children will host a Celebration of Life on Saturday, October 29th from 1-3 PM at the Billings Park Civic Center, 3903 N. 18th Street in Superior. Inurnment will be in Riverside Cemetery in Superior.

In lieu of cards or flowers, donations in memory of Jean may be made to the Douglas County Humane Society.

The Downs-LeSage Funeral Home, 1304 Hammond Avenue in Superior is assisting the family with arrangements. To leave a condolence or sign the guestbook, please visit www.downs-lesage.com. 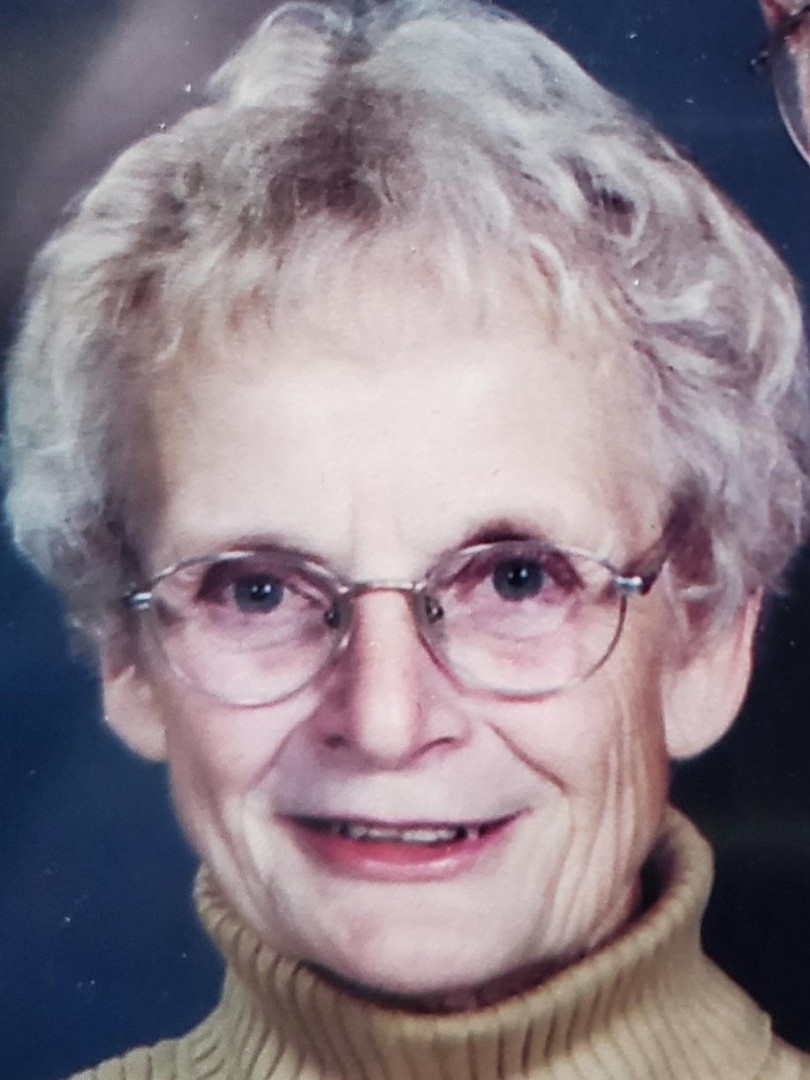