Jeannie was born in Superior on January 27, 1948, daughter of Edward and Maxine (Ryberg) Campbell.

Jean Campbell and Raymond Kieliszewski were united in marriage on May 8, 1970, in Superior.

She graduated from Superior Central High School and went on to receive her degree in nursing and became an LPN. She retired from Essentia Health-St. Mary’s Superior Clinic after 49 years of service.

Jeannie’s greatest enjoyment came spending time with people. She would take a serious interest in people and ask questions to learn more about them. Other interests included spending time at their Lyman Lake property where Jeannie could swim and watch the beautiful sunsets, playing cards, going to the casino, cheering for the Green Bay Packers and loving animals.

She was preceded in death by her parents; brother, Daniel; and sister, Margaret.

As per Jeannie’s request, a private service will be held. 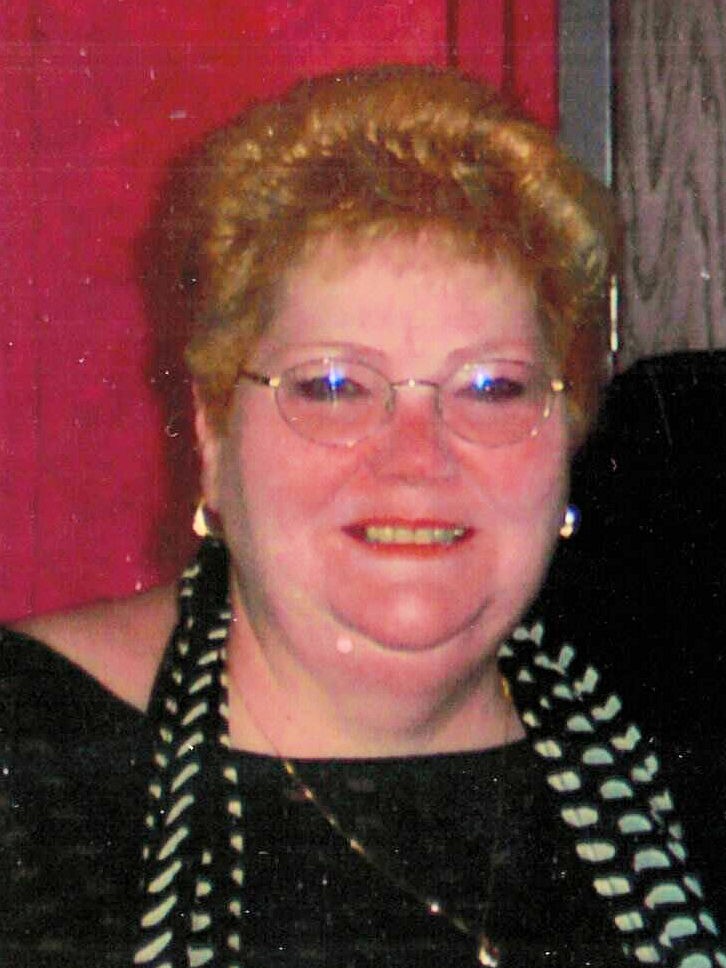