She was born to Robert and Pearl Belford on May 28, 1942, in Superior, WI. Janet graduated from Superior Central High School in 1960. She married William “Bill” White on May 2, 1969. She was a school bus driver for Superior Board of Education for over 29 years and retired in 2005. Janet and Bill loved camping every chance they could. She was creative and enjoyed crafting, quilting, knitting, and sewing. Janet loved her family, friends, and her dogs. 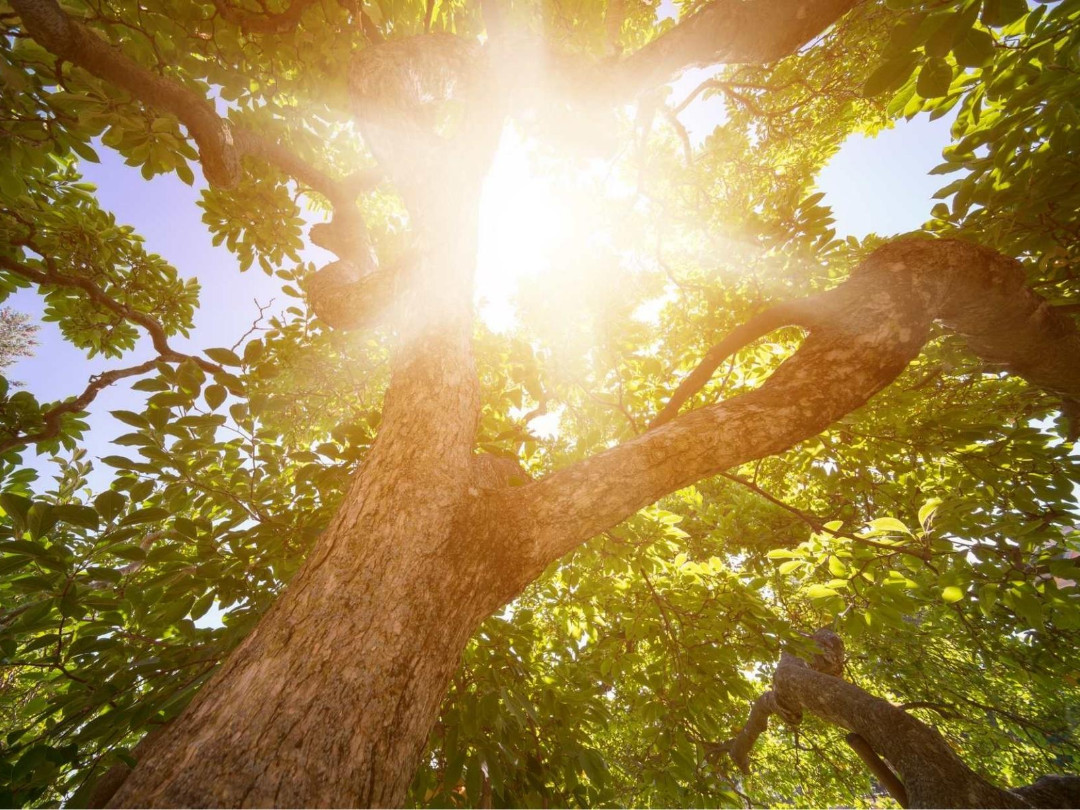