Janet and Bill were united in marriage on September 19, 1953, and they celebrated sixty-eight years of marriage. Together, they owned and operated the family farm in Brule, WI where they raised sheep, dairy, and beef cattle.

Both were longtime active member of Brule Presbyterian Church and active in their community.

Janet had a passion for cooking and catering and catered many events in the area over the years. Janet could often be found catering and serving at various properties on the Brule River. She especially loved preparing beautiful meals and caring for the people on those properties. In her free time, she enjoyed weaving rugs on her old-fashioned loom. Above all, Janet was a loving wife, mother and grandmother and will be dearly missed by all who knew her.

Billy served the Brule area as the town Constable and as a volunteer member of the Brule Fire Department for many years. He served on the board of directors for the Chequamegon Phone Company Co-Op for thirty-nine years and served as the Pine Ridge Cemetery sexton for sixty years.

He enjoyed deer hunting and cutting pulp. Billy also dedicated many years caretaking for various properties in Brule, and worked as a custodian at the Brule School, and later at Northwestern High School in Maple before retiring. In his spare time, he loved to write and journal history and created many celebration cards for family and friends over the years. Most of all, he loved spending time with his family. He especially enjoyed attending his children and grandchildren’s sporting events at South Shore and Northwestern High School. He will be dearly missed by his loving family and lifelong friends.

They are preceded in death by their parents; Janet’s; sister, Irene (Ray) Koski, and her brother, Clifford (Kathy) Jacobson.

The Lenroot-Maetzold Funeral Home, 1209 E 5th Street, Superior, WI is assisting the family with arrangements. To leave a condolence or sign the guestbook, please visit our website at www.lenroot-maetzold.com. 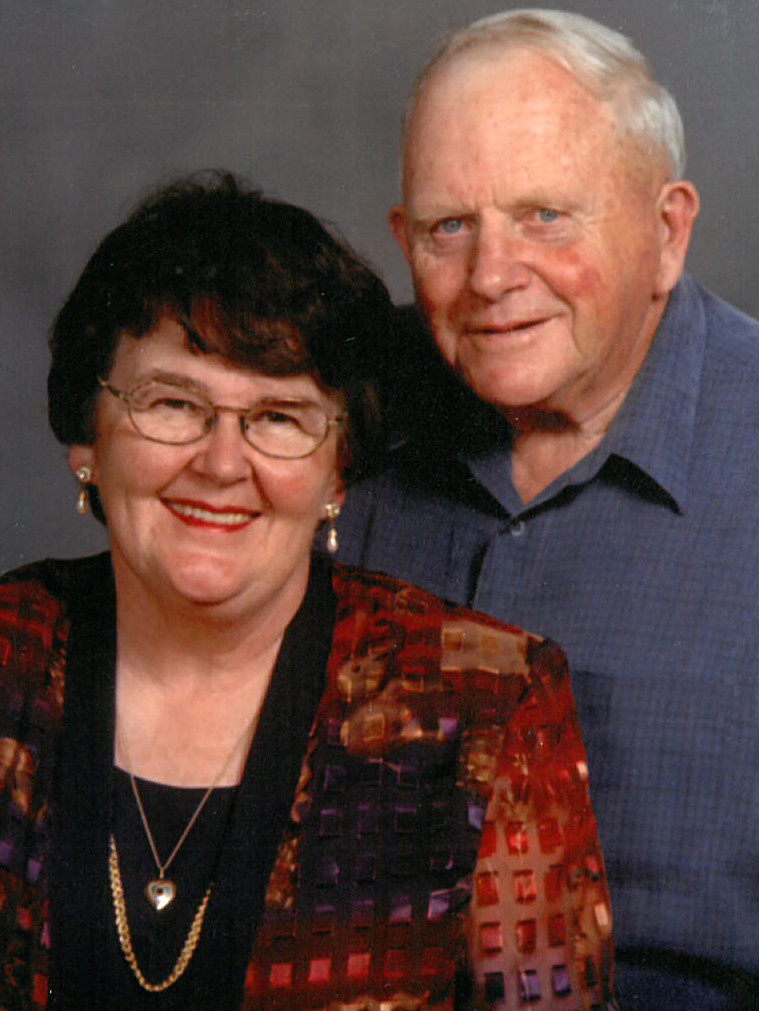