Janet Noland passed away at 86 at Aspen health and rehab in Hawthorne, WI on January 2nd, 2023.

Janet was born in Superior, WI on July 31st, 1936 to Edward and Mernnie Kotter.

Janet graduated from Central High School in 1954. She was married to the love of her life Frank for 69 years.

Janet worked at St Mary’s hospital in Duluth, MN in the burn unit. She was known as the “PTA Lady” in the 80s at the Blaine elementary school. Janet was in the women’s club of Superior for many years, was on the Superior school board and also participated in many other volunteer groups.

Our family would like to thank Aspen health and rehab and a special thank you to Harmony House for their care and kindness.

A celebration of life will be held at a later date. 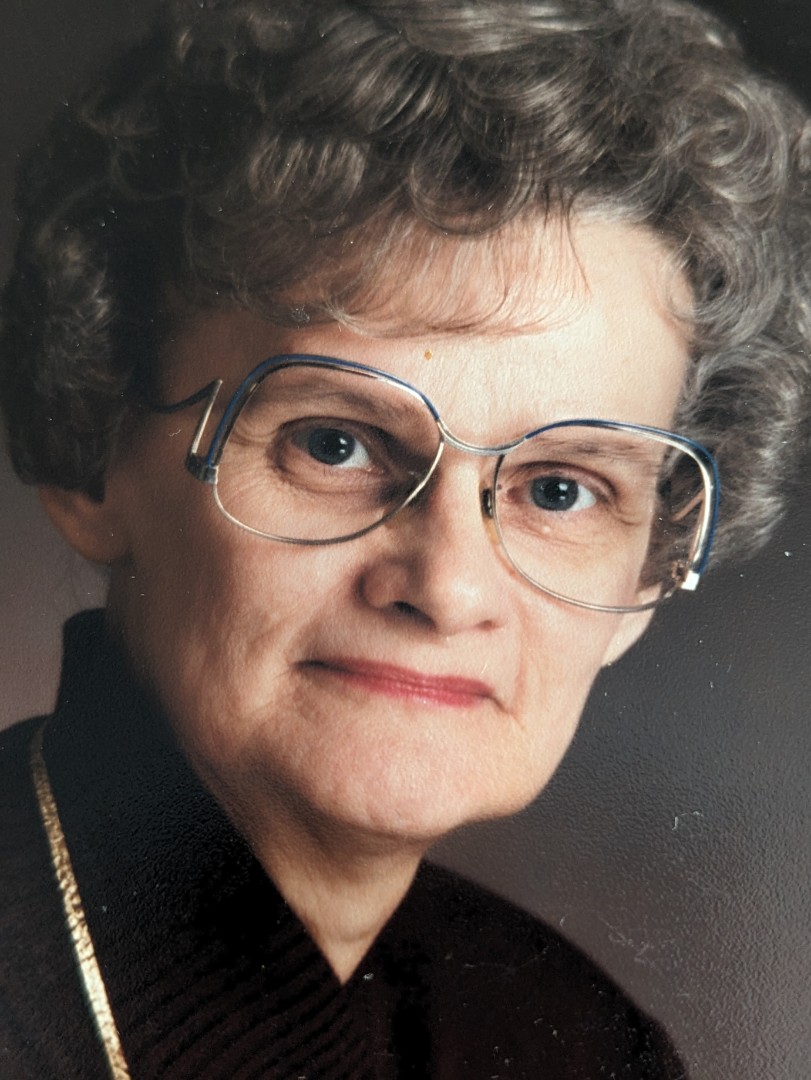