Iva was born in Maple Grove Township, WI on July 10, 1928, the daughter of Henry and Viola (Hoscheit). She married Lloyd Vandenberg on June 7, 1947, and they celebrated 69 years of marriage until his death in 2016.

She was a member of the Navy Mothers, past president of the PTA, and a Girl Scout Leader. She enjoyed crocheting and bowling. Iva took pride in raising her six children.

Visitation will be on Saturday, December 17th from 11:00 a.m. until the Noon funeral service at Downs Funeral Home, 1617 N 19th St. with Pastor Jason Rhoads as officiant. Private family burial will take place in Greenwood Cemetery. 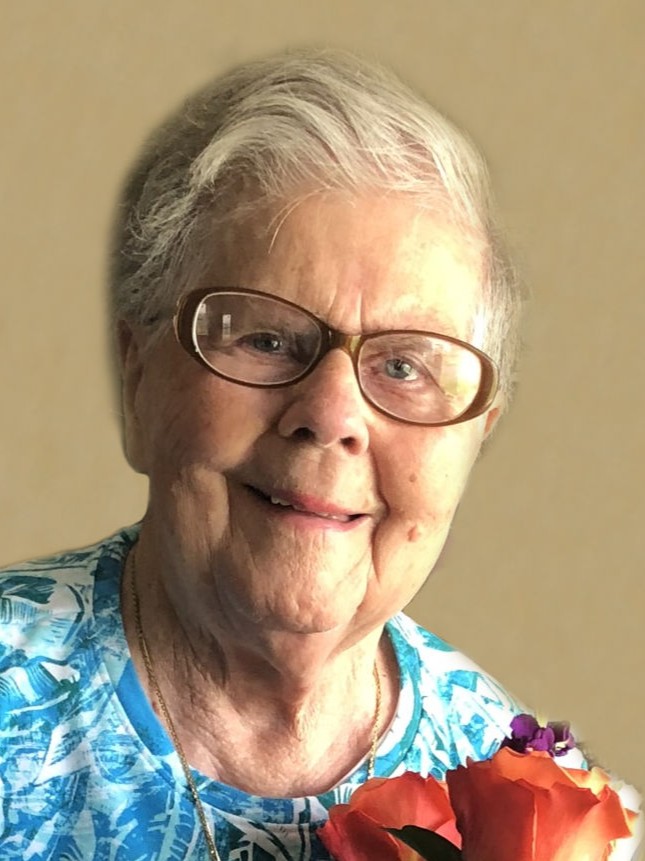