Pat enjoyed taking care of her grandkids and also traveling to all their sporting events. She was an avid bowler and also enjoyed camping. She always had kids at her house and provided daycare services. She was known for serving pancakes for breakfast every Sunday and would also host Sunday dinners.

She was preceded in death by her husband of 63 years, Russell Putnam, Jr; father, Royal; mother and stepfather, Evelyn and Spike Glonek; and brothers, Robert and Bud Sloan.

If desired memorials may be made to the Douglas County Humane Society or to the American Diabetes Association. 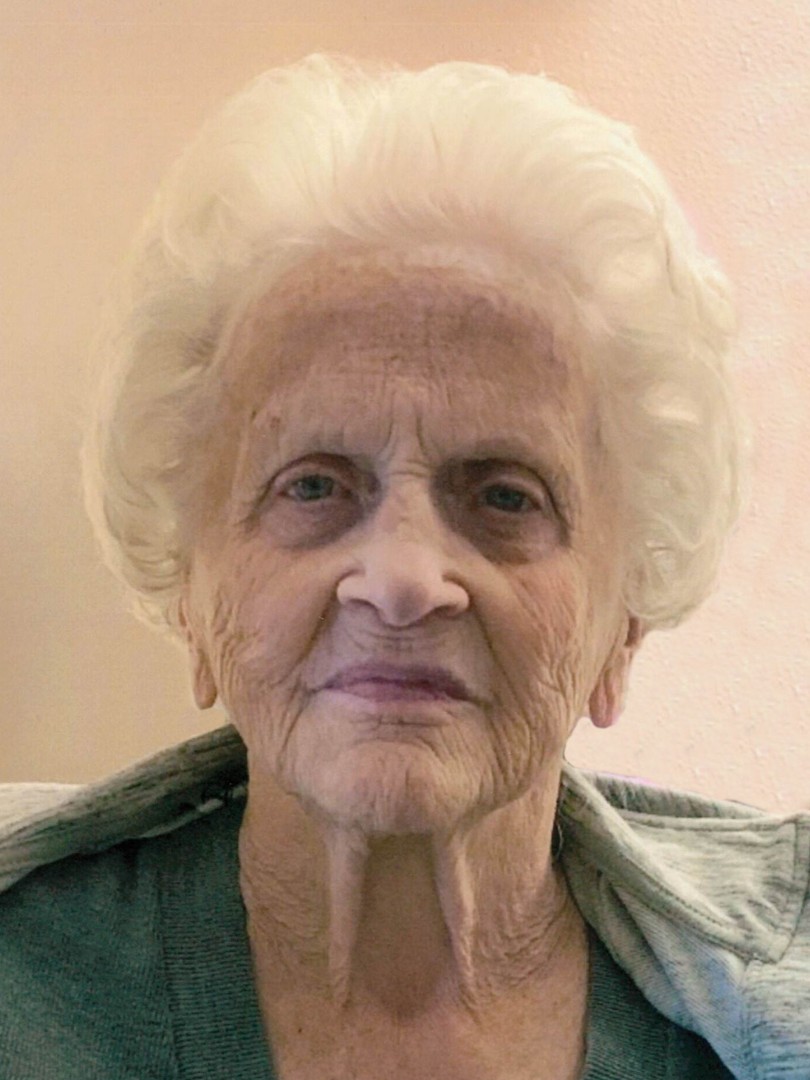