Irene Jennie Gronroos was born on May 29, 1922, in Bennett, Wisconsin to Eli and Sanni Gronroos. On April 25, 2022, Irene passed away at UW-Madison Hospital, Wisconsin

Irene lived her life as a hard-working wife and mother, a loyal friend, a great cook, reader and lifelong learner. When Waino, her first husband became ill, she promptly obtained her high school diploma in the late 1960s and soon thereafter earned her Wisconsin Licensed Practical Nursing license. Her nursing experiences as a geriatric and in-home-care worker extended from Middle River Sanitorium, Hawthorne, Wisconsin, to Beloit, Milton, Eau Claire, Wisconsin, to Finnish nursing facilities in Florida. She maintained her ability to speak and read the Finnish language traveling to Finland often in her lifetime. When she wasn’t working, she enjoyed traveling, needlework, gardening, and canning.

Preparations for her 100th birthday party were being made by her family. Rather, a celebration of life gathering will be held on Saturday, May 28, 2022, at the Lenroot-Maetzold Funeral Home, 1209 E. 5th Street in Superior. Visitation will begin at 10:00 AM followed by a brief Memorial Service at 11:00 AM. Burial will be in the Oulu Lutheran Cemetery.

To leave a condolence or sign the guestbook, please visit www.lenroot-maetzold.com. 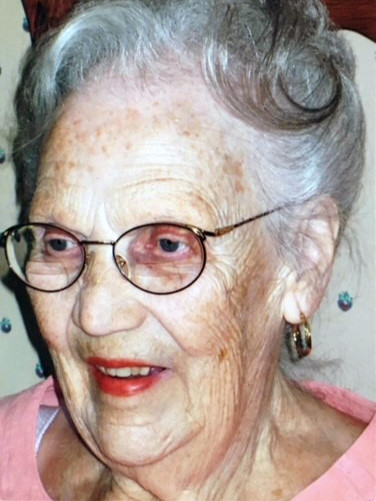