Hamilton Donald Fiedler, 78 passed away peacefully on Friday, January 20th. An amazing man, liked by everyone.

Hamilton and Henry (his twin) were the 8th and 9th children born to Albert and Edith (Gurke) Fiedler. The first of their eleven children to be born in a hospital. They were born in a small Mennonite hospital in Altona, Manitoba, Canada. Hamilton, or better known as Ham, grew up on the family farm outside of Bathgate, North Dakota and attended school in Bathgate and Neche.

Ham and his brother were as close as any twins could be. Where you saw one the other followed. If they had differences, it was resolved by themselves without anyone knowing or getting involved. Together they had many, many friends. They were always full of antics and fun. Growing up they had “one car”, “one checkbook” and “one pack of cigarettes”. They were drafted into the army on August 11, 1965; a month after their 21st birthday. They joked it was their birthday present from Uncle Sam and the army. They had a great sense of humor. It’s hard to talk about Ham without Henry! They were always like one.

Later, Ham moved to Superior, Wisconsin where he made his own life. He spent most of his time as an over the road truck driver and working beside his brother Jack at his auto repair shop. During this time he had and raised his 3 children; Hollie, Amber and Cody.

After his children were grown, Ham moved back to Cavalier, ND with Henry where they had many more good times and continued to be inseparable. They loved attending car shows together and everybody knew them wherever they went. Ham was the more outgoing one, but were so perfectly matched...definitely identical twins!

He made a mark on all the lives he touched. Besides his twin brother, the joys of his life were his children and granddaughters, especially Azaria, his first born grand baby. As a baby, Ham never wanted to put her down, always holding her, oftentimes falling asleep together in the chair. He proudly showed pictures of her and her sister Kamille wherever he’d go.

Family: Survived by his children; Hollie, Amber and Cody Fiedler, his grandchildren Azaria and Kamille, brothers Duke and Henry, and sisters Linda Ganssle, Patty Becker and Vicki Hanft and many nieces and nephews.

Services will be held at a later date at Bathgate cemetery in Bathgate, ND. 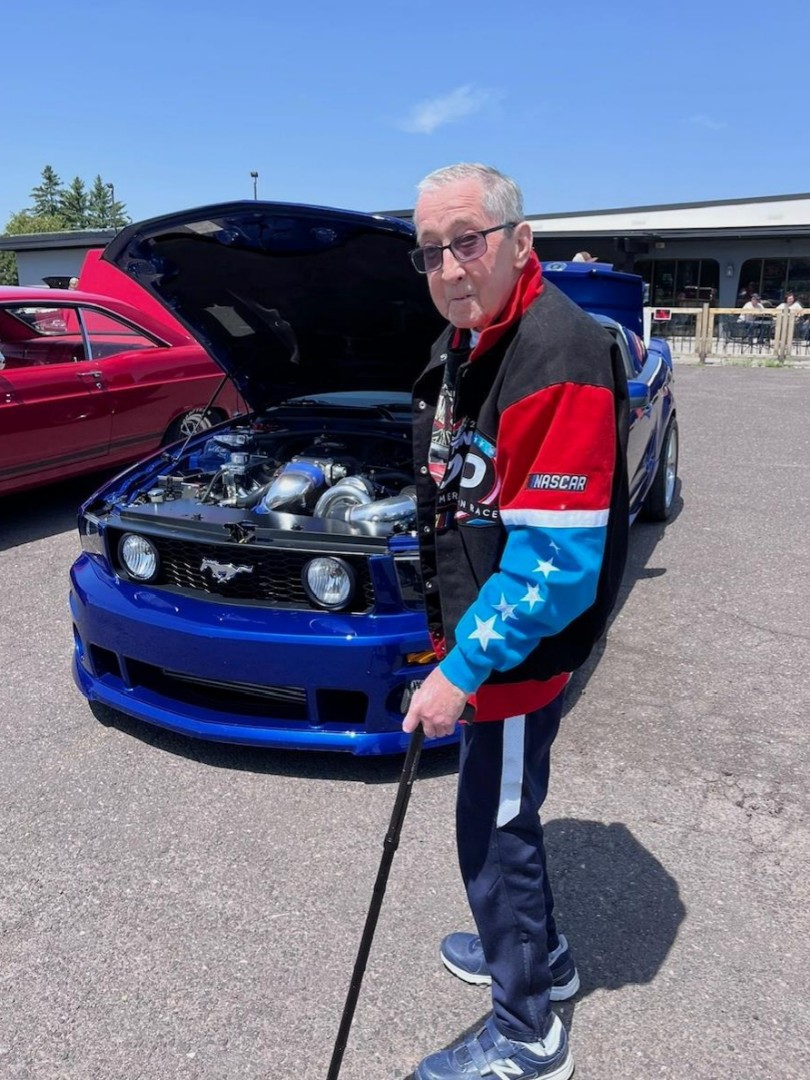