Gloria J. Giansanti, age 77 of Scottsdale, AZ, formerly Casper, WY and Superior, WI, wife, mother, grandmother, sister, and friend passed away Tuesday night, February 8th, 2022 surrounded by her loving family. Gloria was born in Superior, WI on December 7th, 1944 to Bill and Virginia VanRossem. She was one of 8 children and as a teen she worked for Russell Creamery and Sammy’s Pizza while attending Cathedral High School. During this time, she met her high school sweetheart, John Giansanti. They were later married June 12, 1965. She graduated from the University of Wisconsin with a Bachelor’s degree in English and Biology. In 1972, Gloria and John moved to Casper, WY where they opened up Giansanti’s Pizza. There they raised their three daughters and Gloria was actively involved in the community, the arts and education. They moved to Arizona in 1986. There she was involved in business operations at Pinnacle Peak Patio and welcomed guests from all over the world. She eventually got back into education teaching ESL students at Central and Phoenix Union High Schools and later served as Education Director at the Chemehuevi Indian Tribe. She traveled to China working to make education more available to young women. Stressing the importance of college was always a passion and priority for Gloria. She thoroughly enjoyed showing the West to many guests from overseas and never missed the chance to show off the Grand Canyon. Many family members retired to Arizona because of her affection of the Southwest. Gloria was often known for her outstanding cooking, love for entertaining and hosting many large family gatherings. Her door was always open. She loved to travel and visit museums, collect Native American art and jewelry, she was an active reader and oftentimes found at the library. Gloria will leave a void in so many lives and is especially loved and will be missed by her husband, John of 57 years, their children and grandchildren: Cherise (Rick Hinman) and her children Brooks and Maggie Roe, Maria Giansanti and her children Arianna Zambito and Ilysa Penick, Ilaria (Jason Borden) and their children Cashton & Greyson, and Gloria and John’s puppy Gabby.   She is preceded in death by her parents, Bill and Virginia VanRossem, sister Dianne Loomis and brother Dick VanRossem. A family Catholic viewing is scheduled for Friday, February 18th at 10:30 AM followed by a praying of the Rosary at 11:00 AM at St. Joan of Arc Catholic Church at 3801 E. Greenway Parkway, Phoenix, AZ 85032. Formal Services are Saturday, February 19th, 2022 at 8:30 AM there will be a rosary, 9:30 AM viewing and 10:30 AM Services at Messinger Mortuary at 8555 E. Pinnacle Peak Road, Scottsdale, AZ, 85255. A reception luncheon will be held at Italian Daughter at 23867 N. Scottsdale Road, Scottsdale, AZ 85255. RVSP text required to (602) 418-6661. The Gloria Giansanti memorial scholarship is being established to benefit Native American students. Donations can be made to Angels Saving Those in Need:  Via PayPal to:  info@angelssavingthoseinneed.org OR via check mailed to: Gloria Giansanti Memorial Fund made payable to: Angels Saving Those in Need, 11180 E. North Lane, Scottsdale, AZ 85259. 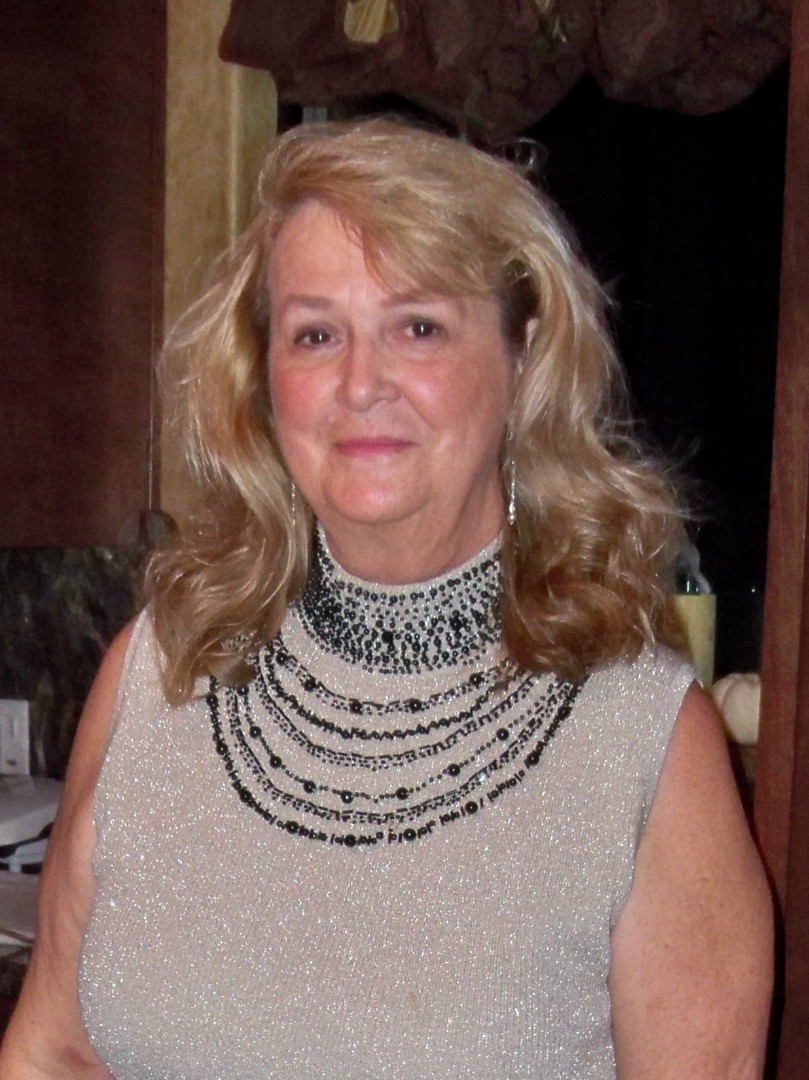