Gitzy Wicklund, age 71, of Solon Springs, Wisc., passed away on December 13, 2022 at Essentia Health in Duluth, Minn. surrounded by family.

Born Elizabeth Martha Anne McGinnis on August 26, 1951, she was bestowed the nickname Gitzy by her grandfather. The unique name was fitting a person who became truly one-of-a-kind.

Gitzy lived a life filled with the love, joy, and near-constant noise that can only be accomplished when you surround yourself with kids and dedicate your energy to bettering their lives.

Gitzy’s bustling, busy universe filled with kids began in the McGinnis’ Superior, Wis., home with seven siblings and an endless stream of neighborhood kids coming and going at all hours. It continued all the way through her final days, as several beloved “graduates” of her long-running, well-known daycare visited her in the hospital.

And every day in between, in this special, caring, kid-filled universe she built, Gitzy was the Queen.

A volunteer-coordinator extraordinaire, she garnered awards for her work in Solon Springs - most notably being named in the inaugural class of the Solon Springs School District Wall of Honor - and with youth across the county, as she was recognized as one of Douglas County’s Most Influential People in the early 2000’s. She served a lengthy stretch as the president of the Solon Springs Parent Teacher Association, had a more-than-two-decade run as a member of the Solon Springs School Board, and there is no possible way to determine the number of chairs she had kids carry for her at the Lucius Woods Performing Arts Center. And outside of her declining health, she rarely missed an Eagles basketball, baseball, softball or volleyball game.

There was only one thing Gitzy loved more than the many kids who filled her life; her best friend and husband, Dave Wicklund.

They met at Helen’s Bar in Superior and immediately began crafting the type of love story that is inclusive of all who have known it and seen it. They married on May 10, 1975, and moved to Bennett, Wisc., shortly after. Their home became the place neighborhood kids could come and go at all hours.

Gitzy is survived by her husband, Dave, her children Joe Wicklund (Kate Horvath), Steve Wicklund (Linden), and Mike Simenson (Ciara). She is also survived by her brothers Jim (Karen), Joe (Diane), Mike (Terry), Pat (Nikki) and John (Jenny) McGinnis, her sister Kate (Jon) Lenn, a whole lot of beloved nieces and nephews, and six fantastic grandchildren; Paetyn and Evie Simenson, Maddie Jacobs, and Adelaide, Isaac, and Bennett Wicklund. And, of course, she is survived by the many hundreds of kids she helped raise.

Gitzy was preceded in death by her parents, Dr. Jim and Anne McGinnis, her sister Eileen Tomzak, and two favorite partners in crime, Micki Graskey and Kate Zinn.

Services are scheduled for Saturday, December 31, 2022. Visitation will begin at 1:00 p.m., with a memorial service set for 2:00 p.m. at the Sandy ‘Spin’ Slade Gymnasium at Solon Springs High School.

Additionally, rumors regarding the possible changing of the town’s name to Gitzy Springs could not be verified by the publishing deadline. 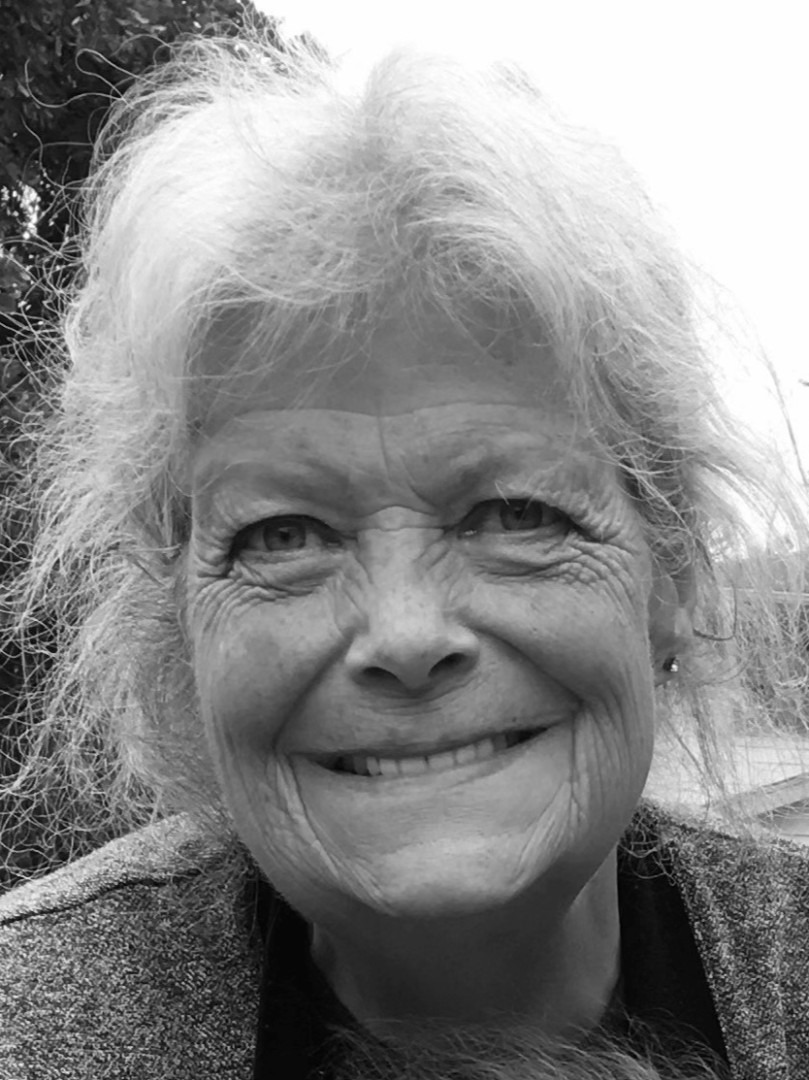