He was born August 6, 1942, in Stillwater, MN, son of George and Catherine (Richert) Eastwood. Gary was raised in Afton, MN, where he would later tell stories of playing in the hills and swimming in the St. Croix River.

Gary proudly served his country with the U.S. Navy on the Richard B. Anderson destroyer, where he took part in Operation Dominic and was honorably discharged.

Gary worked at 3M in St. Paul and retired in 2000 after many years in the specialty tape division.

After retirement he married his best friend, Vickie, and moved to the north woods of Gordon, WI, where he fulfilled his lifelong dream of owning a home in the woods. In his new home nestled on the banks of the St. Croix River he reinvented himself. Gary embraced life and all his hobbies and interests. He volunteered with the Gordon Fire Department, and in his spare time took up brewing craft beer, baking bread, cooking, gardening, hunting, fishing, motorcycles, spending time with his pets, and anything else that sparked his interest.

Preceding him in death were his parents George and Catherine; brother-in-law John Rieger and brothers, George Jr. and Craig.

Celebration of life to be held at a later date, as per family wishes. 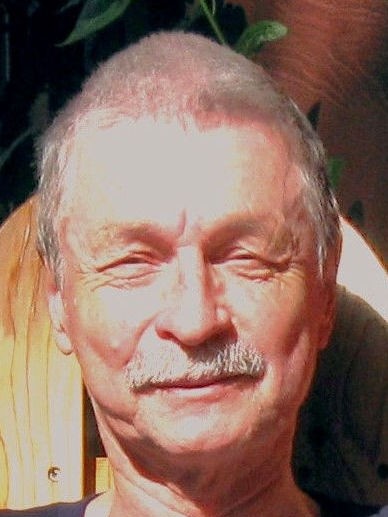